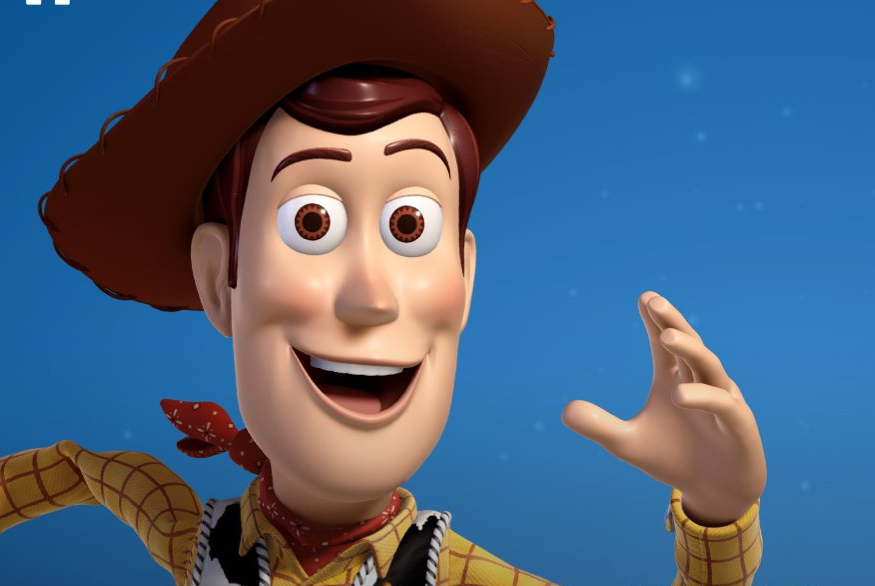 The Walt Disney Company has launched its family-focused SVOD service DisneyLife in Ireland.

A multi-account for families will cost €6.99 (US$8.25) per month, offer Disney, Pixar and blockbuster films and TV series.

The DisneyLife app debuted in the UK in November 2015, before Disney announced it was launching a worldwide SVOD service in 2019.

The service is geared towards kids, who can create individual profiles using avatars of Disney characters. It is also equipped with parental controls that limit usage.

Besides TV series from Disney Channel, Disney XD and Disney Junior, movies including the Pirates of the Caribbean and Toy Story franchises (pictured) and The Lion King, DisneyLife also offers e-books and musoc.

“DisneyLife offers the chance to discover Disney in a way you have never been able to before,” said DisneyLife EMEA general manager Chiara Cipriani. “Placing characters and stories at the centre, we have opened the gates to the Castle and created this service with families and fans in mind, allowing them to explore Disney all in one place.

“Building on our UK launch at the end of 2015, we are delighted that DisneyLife Ireland is making Disney entertainment available to Irish fans in new ways.”

The news comes on the same day Disney reportedly partnered with other Hollywood studios to launch a ‘digital locker’ that allows users to watch purchased feature films on various platforms.