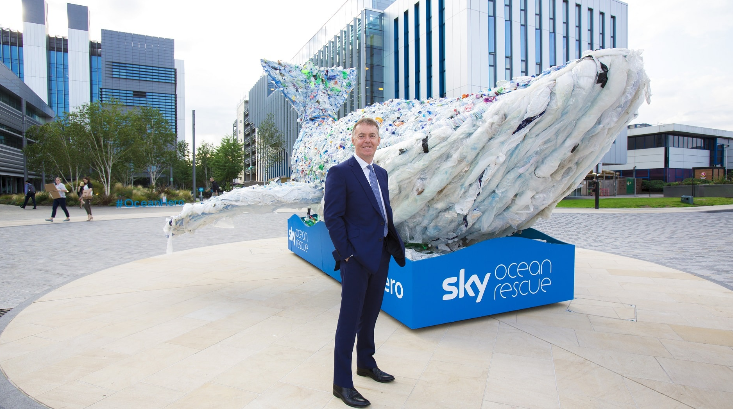 The Competition and Markets Authority (CMA) has published an issues statement outlining the scope of its investigation into 21st Century Fox’s planned £18.5 billion (US$24.4 billion) takeover of Sky.

The CMA, which will investigate the deal on the grounds of media plurality and broadcasting standards, set out the main issues it likely to consider in reaching its decision in an effort to help any parties submitting evidence.

The CMA will also consider these issues in the context of Ofcom’s definition of media plurality: ensuring diversity of viewpoints that are available and consumed; and preventing any one media owner or voice having too much influence over public opinion and the political agenda.

To do this it will look at the the record of each company’s compliance with broadcasting and other applicable regulations, and their broader attitude to compliance in general.

“The CMA will use its extensive experience of investigating different issues in a wide range of sectors to thoroughly and impartially investigate the proposed takeover of Sky Plc by 21st Century Fox,” said CMA panel chair Anne Lambert.

The news comes after the Secretary of State for Digital, Culture, Media and Sport, Karen Bradley, last month referred 21st Century Fox’s proposed deal to up its Sky ownership from 39% to 100% to the CMA on public interest grounds.

The CMA has 24 weeks – roughly six months – to investigate the merger and report back with advice to the government. After this, Bradley will come to a final decision on whether the merger will proceed, including any conditions that should apply in order for it to do so.