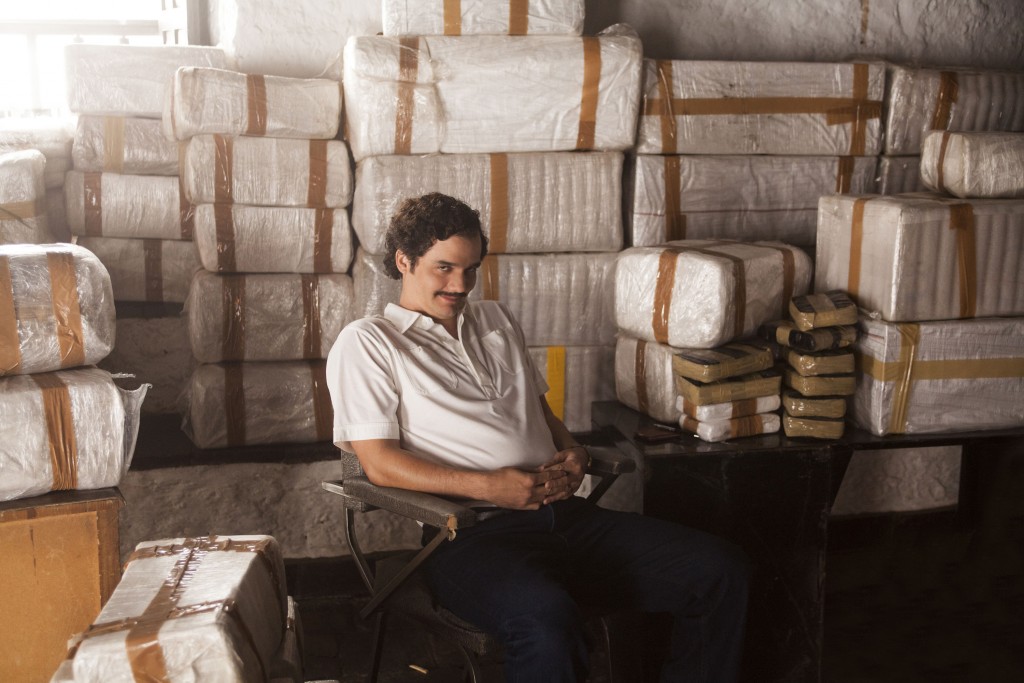 In the first part of TBI’s annual Distributors Survey, which brings together the independent thoughts and experiences of well over 70 distribution companies worldwide, we look at how financing is impacting business models, and find that drama is the genre pushing the industry on to greater heights. The survey covers the 18 months between February 2016 and August 2017. 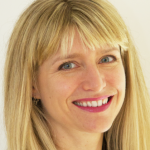 Money is the big issue in international distribution right now. Nearly half of all those polled in our survey say financing and investment issues are the most pressing issue facing them and their businesses, regardless of their size and business model.

“The challenge is to acquire high quality content with less resources than the major distributors, in a heavily consolidated marketplace,” says Andrea Jackson of UK-based unscripted distributor Magnify Media (right), while independent distributor Damaso V. Santana adds: “It is difficult for a small company like mine to obtain financing.” 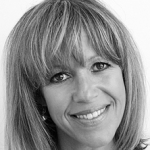 There is an exponential number of new platforms and, as a result, buyers on the market. This means negotiating terms, prices and payment methods has become more complex than ever before. With linear commissioners still slow to react to new projects, producers are increasingly looking to new markets and SVOD services such as Netflix for commissions. The problem is this can mean signing over all international rights and cutting out the distributor altogether.

“Sometimes it feels like we have gone backwards,” says Karen Young (left), founder of specialist UK indie Orange Smarty, one of the fastest growing new distributors on the scene.

“PACT fought hard for production companies to retain their rights and now producers can be forced to give them away as they look to gain commissions from alternative platforms.” 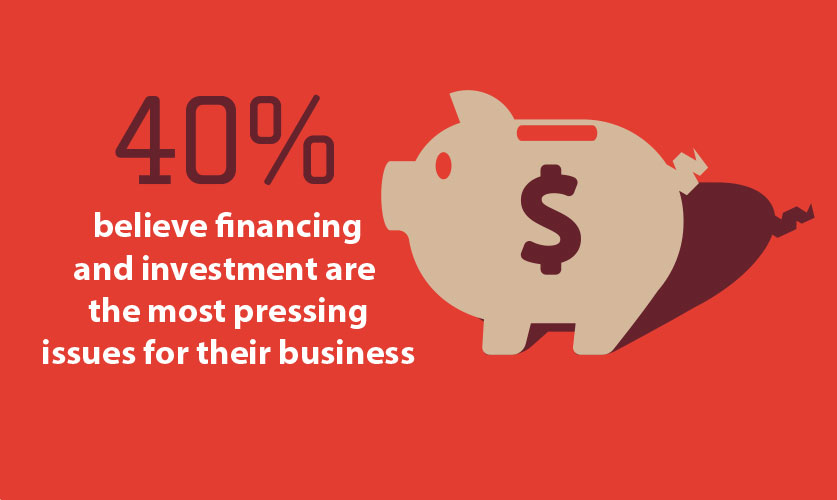 “We are getting involved in the development and financing of content at an earlier stage so as to retain more control and rights exploitation options for the producer,” says Chris Bonney (right), CEO of rights at Cineflix Media, commenting on one solution to the IP acquisition.

The changing nature of broadcaster budgets is a worry to distributors across the board. A worrying 31% say buyers’ budgets are worse than ever, with just 5.6% saying they are better. Continued ratings fragmentation and the corresponding drop in levels of lucrative advertising revenue is one explanation. 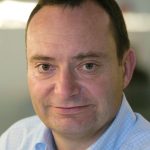 “Coupled with the migration of viewership to non-linear platforms, this has created a conservative, cautious environment.”

However, virtually all sales houses surveyed say having unique, premium content can solve almost every problem. 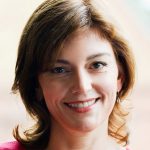 Just as drama budgets have continued to rise, so has its growth as a distribution genre. Some 38% of our respondents say the genre had witnessed the greatest growth in the period between February 2016 and August 2017.

This was up 1% on the 2015 number and was 13% higher than the second-most popular genre this year, factual. When added to scripted comedy (7%), scripted content makes up almost half the votes.

Formats, including scripted and unscripted, remain steady at 11%, virtually the same as the year before, with those seeing growth in kids TV (live-action and animation) dropping from 21% to 19%. 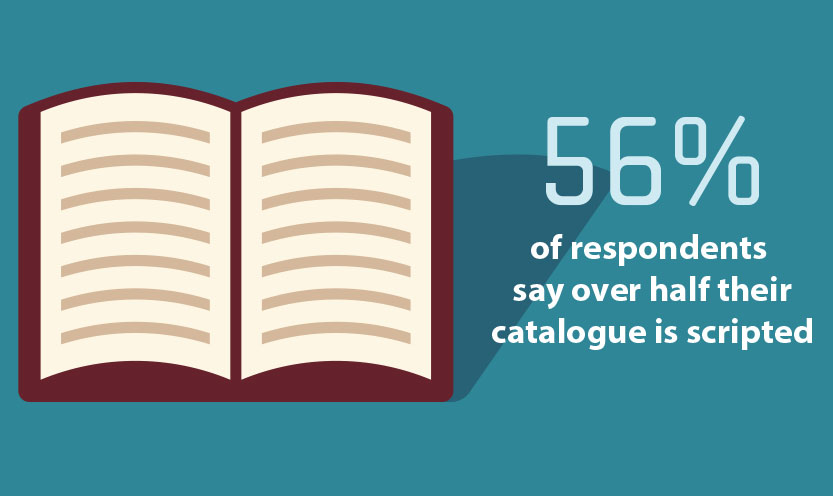 The popularity of scripted programming and rising associated costs are leading to new market conditions that favour big investors. FremantleMedia COO Bob McCourt says: “With the rise in content costs, in particular in the drama space, there is no middle ground anymore.”

“The rise of SVOD players has increased competition for premium drama content, with an increase in prices paid in certain territories and platforms,” adds Sky Vision’s Jane Millichip.

“We will be seeing more collaborations between distributors in the scripted space in order to be able to finance big budget, high quality dramas which are more and more in demand,” she says.