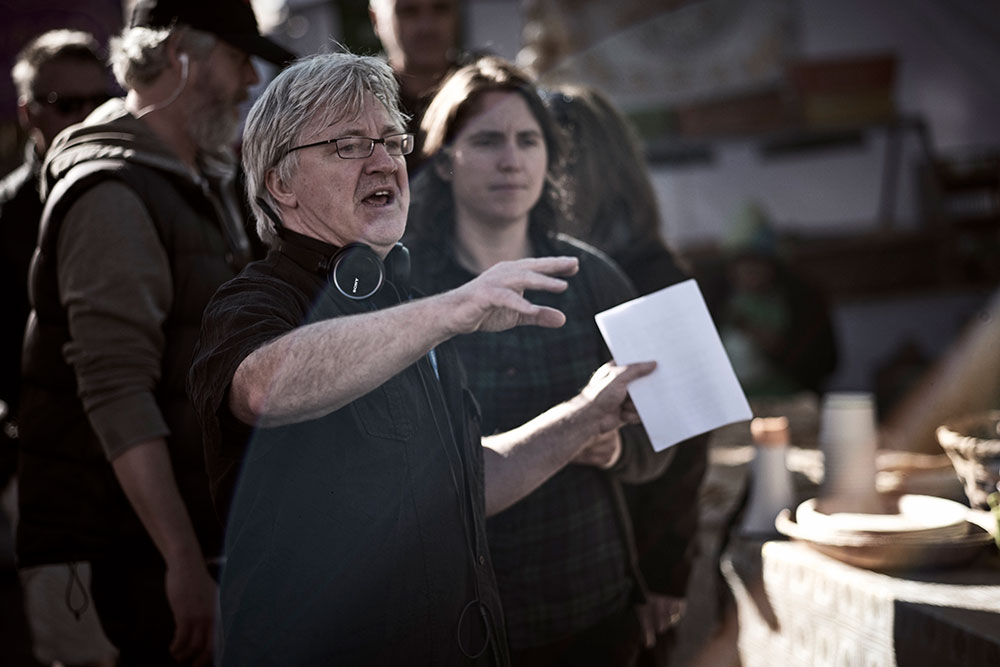 Film director Geoffrey Wright explains the process of how his cult Australian feature film Romper Stomper transferred from the big screen in the early 1990s to subscription video-on-demand in 2017 as a Stan original drama series that DCD Rights will be selling at market.

It was around September of 2016 that John and Dan Edwards of Roadshow Rough Diamond contacted me and my old producing partner, Daniel Scharf, about doing a TV series sequel to Romper Stomper, which Daniel and I produced and directed.

We had already been in conversations with another company about the same thing, so as an idea it was already occupying our minds.

With the rise of Trump and the coming of Brexit, many of the notions brought up in the film were relevant as dramatic points once more. It didn’t surprise me that it made sense to a number of people to generate a sequel at around the same time.

We took the opportunity to go with John Edwards’ production company, Roadshow Rough Diamond, with Australian SVOD service Stan as the local broadcaster. They bought rights to make a series and away we went.

Apart from the desire to do a sequel on TV, I was, at the time, developing another series based on well-reported events that took place decades ago near my home in Melbourne. I guess you could say it was a science-speculation thriller.

Those events are regarded as extraordinary and resonate in the lives of people to this very day. It was a story I was passionate about. However, I had very little experience in TV and no experience in long form television, so I saw the Rough Diamond deal with Stan as an excellent way to learn.

As it turned out, regarding the TV series, I directed episodes one and two and wrote one and six. It was a stimulating education, never a dull moment, and I really enjoyed it.

We began with me providing a few pages of outline for the whole series. In those pages, probably 70% of the significant characters had a through-line.

During the brain-storming in the writers’ room – occupied by three other writers, a contributor, and the producers – another 30% of the bigger characters were created, along with more plotting and tons more detail overall, of course.

As the director of the first two episodes I too had the scope to cast most of the significant roles.

After that, apart from the fun of writing and directing, I sat back and tried to absorb the process, making notes to myself about what I would do left to my own devices.

Sometimes it’s big things about communication between directors and writers, other times it seems to be more minor things. Only they may not be minor at all.

For example, the size of the monitor that you watch the first cut of your episode on. There’s a lot of discussion about what an audience will and will not be able to absorb but then, on the weekend, you visit your friends’ places and they all have giant wall TVs much bigger than the monitors at work.

It’s then that you realise that TV is evolving into a kind of ‘pocket cinema’ with rapidly growing cinema aesthetics and the old notion of actors blabbing endlessly in medium shots – which, of course, actors love – becomes more and more irrelevant.

At least they were my conclusions.

Anyhow, it was a rapid learning curve and I feel very much fortified by it all for future.