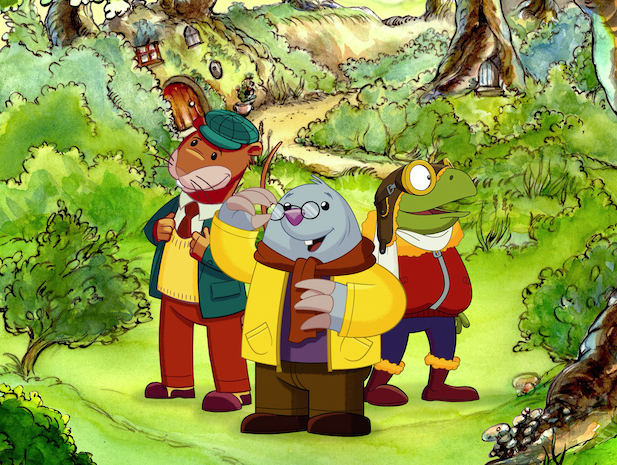 They will all be made available exclusively in the US on Hulu following a deal with Fremantle.

Tree Fu Tom is a result of the multi-series production pact FremantleMedia’s kids arm struck with the BBC back in 2013. It is set in a tree top world where movement creates magic and turns the titular Tom into a superhero.

Boomerang has taken US domestic rights to the 52x11mins series, which comes from veteran UK producer Martin Gates.

Boomerang launched as an OTT service in April, offering children’s a library of Hanna-Barbera, MGM and Looney Tunes programmes such as Scooby-Doo, Tom & Jerry and Bugs Bunny.

“As home to the world’s greatest collection of animation, we are proud to add Wind in the Willows to Boomerang’s original programming offering,” said Sundance Feniger, VP and general manager of Boomerang. “We know this next chapter in the adventures of Mole, Rat and Toad will resonate with and delight fans of all ages.”