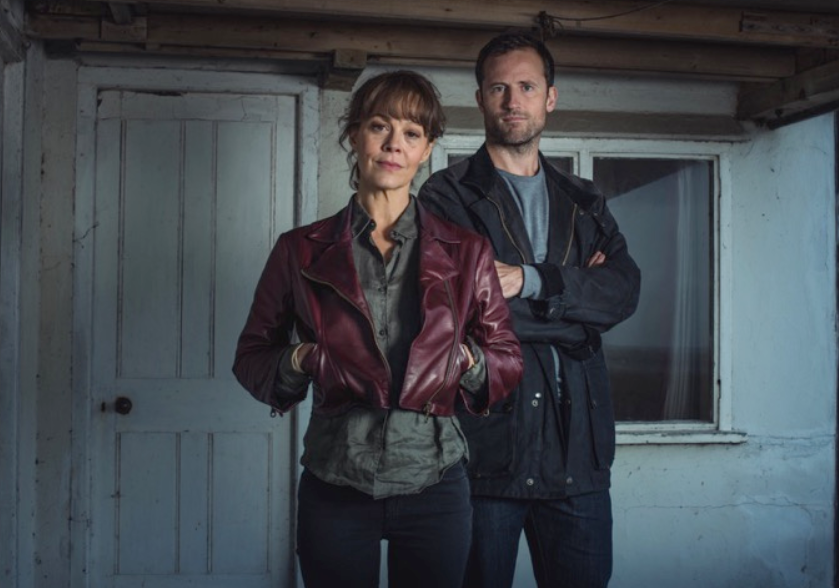 All six episodes of the Mammoth Screen-produced show will debut on the SVOD platform on Friday, October 27.

Fearless stars Helen McCrory (Peaky Blinders) as a ballsy human rights lawyer attempting to prove the innocence of a convicted child killer, and the web of secrets her case reveals.

The show debuted on British terrestrial television over the summer, and its first season was the most-watched drama on ITV’s on-demand platform, ITV Hub, over the summer.

Homeland writer and executive producer Patrick Harbinson is behind the show, which ITV Studios Global Entertainment sells on the international market.

“We are excited to add this riveting drama to Prime Video,” said Brad Beale, VP of worldwide TV content acquisition at Amazon.

“Patrick Harbinson is brilliant at telling gripping stories, and the compelling performances by the cast will keep viewers at the edge of their seats.”

Earlier this year, Amazon took US rights to a series of Agatha Christie adaptations that ITV-owned Mammoth Screen is producing for its parent broadcaster in the UK.

Amazon, Mammoth and ITV are also coproducing Vanity Fair, which is an adaptation of a satirical Victorian novel.