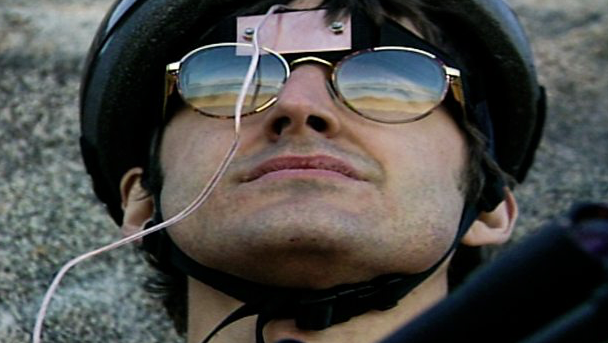 The BBC has added a section to its iPlayer catch-up service that will include a range of archive content spanning from 1946 to today.

The ‘From the Archive’ category launches with 450 programmes, ranging from footage that hasn’t been shown since it was first broadcast to popular documentary strands like Horizon, Storyville and Imagine.

It will include: collections like the Great War Interviews series; interviews from sport icons and artists like Muhammad Ali, Henry Moore and Salvador Dali; and shows like Louis Theroux UFOs from his Weird Weekend series, and Leaving the Cult from the Storyville strand.

The content is available to watch on computers, the iPlayer mobile and tablet apps and on connected TVs. The BBC said it intends to addmore titles to its ‘From the Archive’ section in the coming years.

“For millions of people, BBC iPlayer is a reliable place for finding something good to watch whenever they choose to look,” said BBC controller, programming and daytime Dan McGolpin.

“It will now provide an even richer choice of quality BBC programmes with this new category, From The Archive, making available hundreds of gems from the past including some historic documentary series and interviews with cultural and sporting icons.”