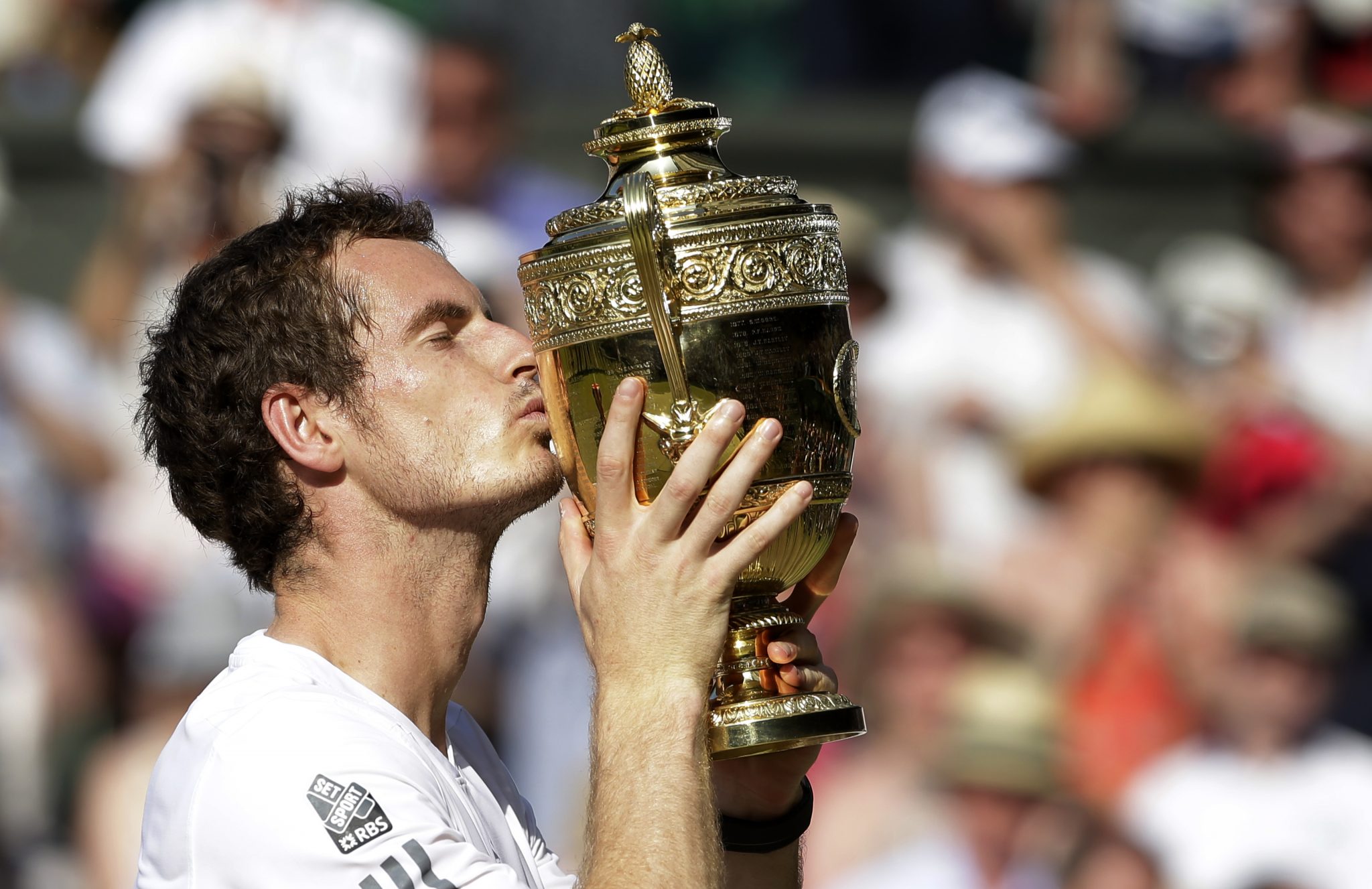 Amazon has been confirmed as the official worldwide streaming partner for the tennis ATP World Tour.

Starting this year, Amazon will have global over-the-top rights to broadcast the Next Gen ATP Finals through Amazon Prime Video – except in China.

In the US it will also have the full exclusive rights to distribute the Next Gen ATP Finals outside of ATP’s OTT channel, Tennis TV.

The Next Gen ATP Finals is a new men’s under-21s event, held in partnership with the Italian Tennis Federation and the Italian National Olympic Committee, which is due to take place for the first time this year in Milan from November 7-11.

Amazon Video vice-president Greg Hart said: “We know live sports attracts a passionate fan base, many of whom are Prime members. We are thrilled ATP has awarded distribution rights to Amazon, showing their commitment to streaming live sports.”

ATP said that the Amazon deal will provide “a global audience for the tennis stars of the future” and ensure the tournament has worldwide reach.

“Innovation is at the heart of everything we’re doing with the Next Gen ATP Finals, and the way in which we present and broadcast the event is central to that,” said ATP executive chairman and president, Chris Kermode.

“Our agreement with Amazon will give this year’s inaugural tournament in Milan an international reach in a digital space that is only becoming increasingly important in the world of sport and entertainment.”

ATP Media COO Stuart Watts said: “This is an exciting deal that will not only bring great coverage for the Next Gen ATP Finals but will also offer a huge boost to the global reach of tennis.”

It also comes after Amazon reached a deal in April to stream Thursday night American football during the 2017/18 NFL season, taking the rights from Twitter which had broadcast Thursday NFL matches during the 2016/17 season.