Will & Grace gets first SVOD outing with Hulu 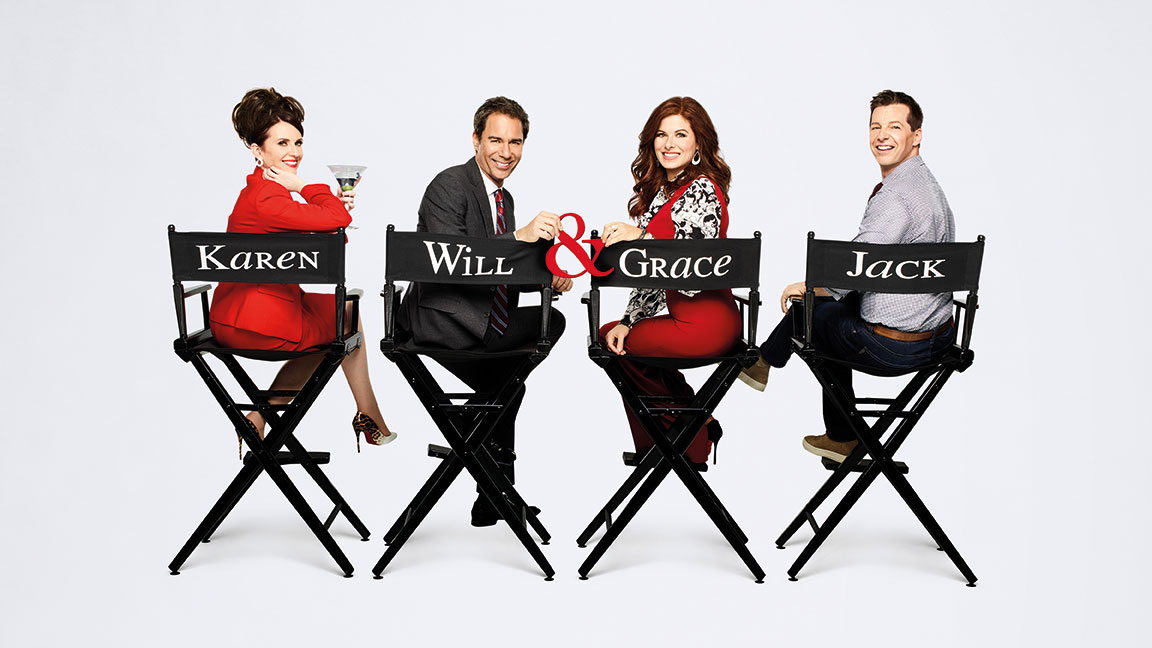 All 194 episodes of NBC comedy Will & Grace will be available for streaming in the US on VOD player Hulu.

The series will also be made available on the NBC app and satellite, cable and telco pay TV providers from today.

The news comes a week ahead of Will & Grace’s return on the NBC broadcast network after eleven years away.

The deal is one of the most significant struck since AMC programming chief Joel Stillerman joined Hulu as chief content officer.

“There’s no question that Will & Grace has resonated with audiences since the series made its broadcast premiere,” said Stillerman. “To be able to bring such an iconic show into the streaming universe for the first time ever is an opportunity we couldn’t pass up.”

Hulu will take exclusive SVOD rights to the original eight seasons, which aired between 1998 and 2006, with authenticated access available on the NBC app and pay TV services.

“As we gear up for the launch of the upcoming season premiere, I can’t think of a better way to reintroduce Will & Grace to the cultural zeitgeist than by giving audiences the opportunity to watch this historic and hilarious series wherever and whenever they want,” said NBC Entertainment chairman Robert Greenblatt.

Will & Grace will go to at least ten seasons, with NBC renewing the reboot for an additional 13 episodes.