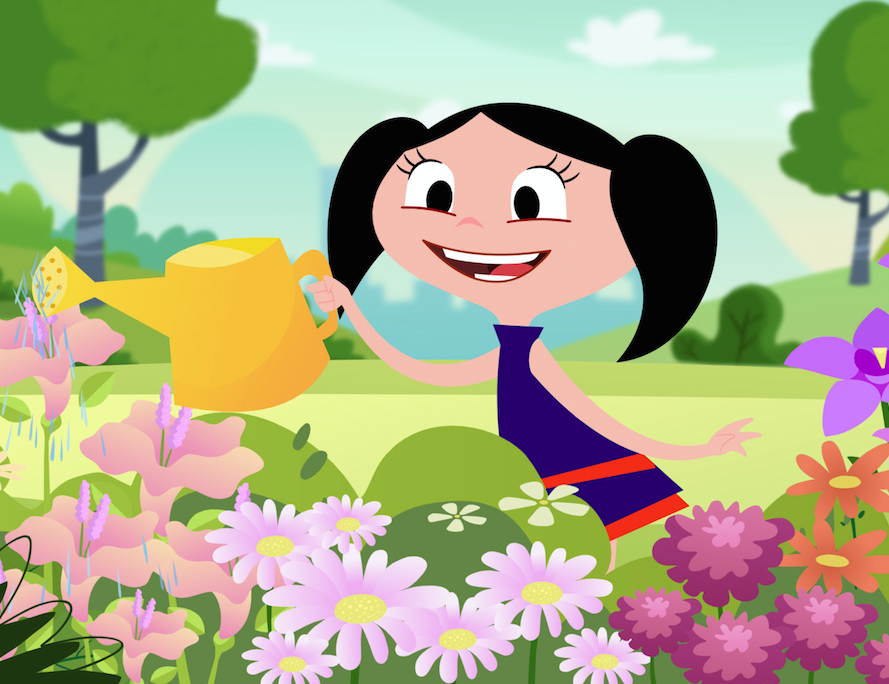 Brazil’s TV PinGuin is opening a coproduction and worldwide sales office in Miami, with a former Discovery Latin America exec hired to run it.

The division will be known as Penguin Animation, and Paul Lamb is on board as business development consultant.

Lamb will attend MIPJunior and MIPCOM in his new post, and is aiming to find partners with which to create, develop and produce new international kids shows.

TV PinGuim, which Celia Catunda and Kiko Mistrorigo launched in 1989, is best known internationally for preschool series Fistronauts and Earth to Luna! and animated musical series Ping and Pong.

“With two of our series already airing in the US and a growing development slate it feels like the right time to open a US office,” said creative director for TV Catunda.

“The United States is a key market for us so it makes sense to have a permanent base there to allow us greater and more effective communication with our key partners and to explore additional projects to be partly produced in the US.”

Penguin Animation will also provide a facility for some animation services for future coproductions.

“TV PinGuim is at an exciting point of growth and I am delighted to have joined them to help increase their footprint in the US,” said Lamb.

“As TV PinGuim is the leading animation studio in Latin America I am more than happy to introduce their distinctive, creative and unique work to partners in the US and around the world.”