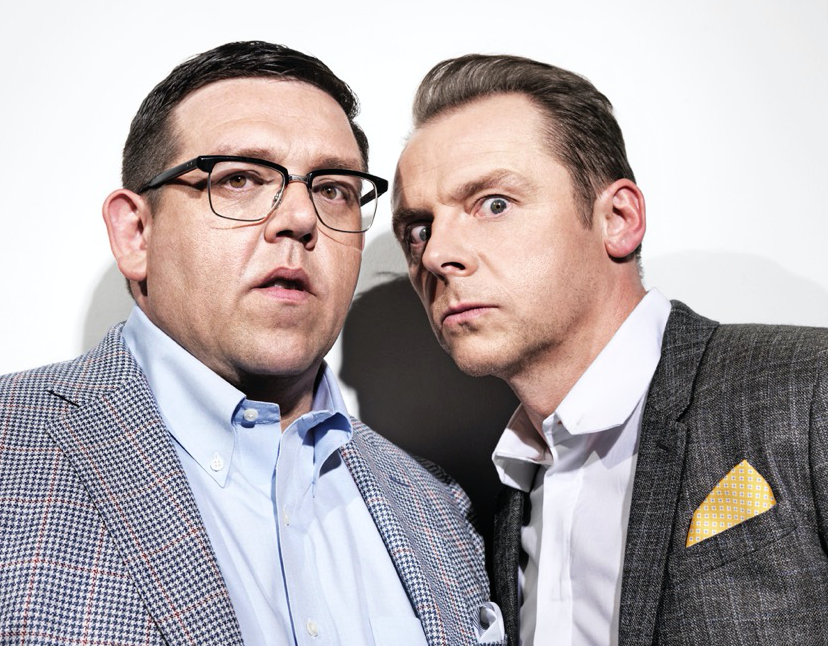 Stolen Pictures has been established to produce television, film and digital projects for global audiences.

“We’re inordinately excited to be partnering with Sony and hope to create a diverse range of television and film in line with our own sensibilities,” said Pegg and Frost in a statement. “More than that we hope to receive free Walkmans and a lifetime’s supply of cassettes.”

SPT chief creative officer for international production, Wayne Garvie, said: “Nick and Simon are good friends of the Sony group already, and this deal will help us take things to the next level. I’m sure that their boundless zest and creativity, coupled with Miles’ insight and energy, will help build Stolen Picture into an exceptional production company.”

Frost and Pegg first worked together on cult Channel 4 sitcom Spaced, before going on to create three Edgar Wright-directed films – Shaun of the Dead, Hot Fuzz and The World’s End. They also co-wrote 2011 alien comedy Paul.

CEO Ketley will keep his role as a partner in media financier Stone Story, while former company, Wiggin, negotiated the deal for Stolen Picture.

This year, Sony has been more active in buying channels than investing in prodcos, though the Stolen Picture deal will move focus back to production.