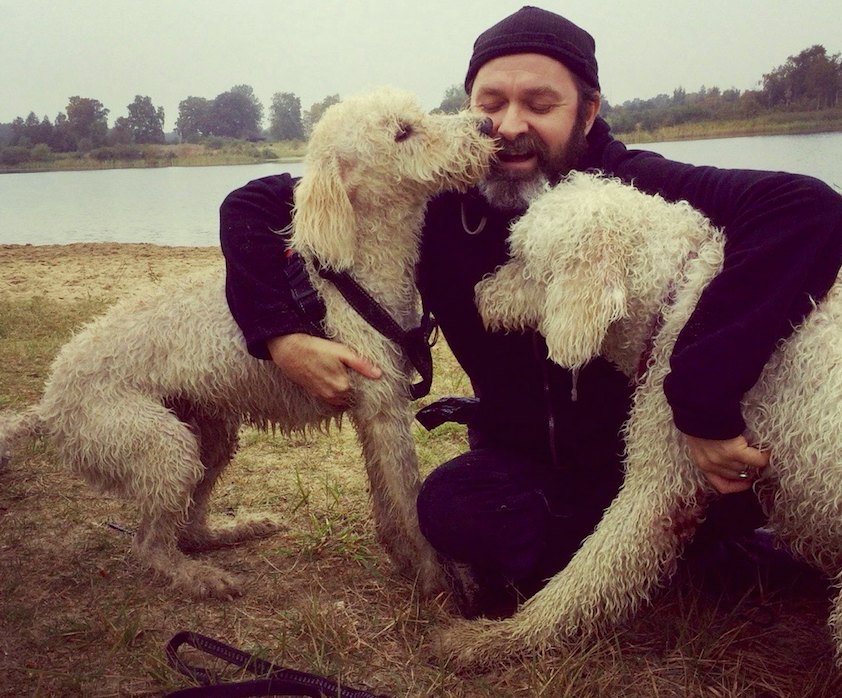 Scripted series Gösta (WT) will be a “mix of comedy and Dostoevsky”, according Moodysson, who will write and direct all eight episodes.

HBO Nordic, which is part of HBO Europe, has been searching for its first original series out of Scandinavia for well over a year.

“Lukas’s unique voice has established him as a leading filmmaker both in Sweden and worldwide, and his vision for this series makes it a perfect fit as our first original commission from HBO Nordic,” said HBO Europe’s executive VP of original programming and production, Antony Root.

Memfis Film is attached to produce the show, which will follow a well-meaning 28-year-old child psychologist from Stockholm, who gets his first job in a small rural town and rents a cottage in the middle of the woods.

“The unlikely hero at its heart will not only be recognisable to our Swedish audience, but will have resonance with our audiences across Europe, and internationally too – everyone will be rooting for Gösta,” said Root.

Hanne Palmqvist, who has been leading HBO’s Nordic programming search as commissioning editor and VP of original programming, added Gösta would be a “insightful, fun, multifaceted and bitter-sweet story that says a lot about the time we are living in”.

Director Moodysson is known for his 1998 breakthrough movie, Show Me Love (Fucking Åmål), plus other such as Together (Tillsammans), Lilya 4-Ever, and We Are the Best! (Vi är Bäst!).

Shooting begins on location next year ahead of an anticipated 2019 debut.

TrustNordisk has distribution rights outside of HBO Europe’s operating territories, which are largely in Scandinavia and Central and Eastern Europe.