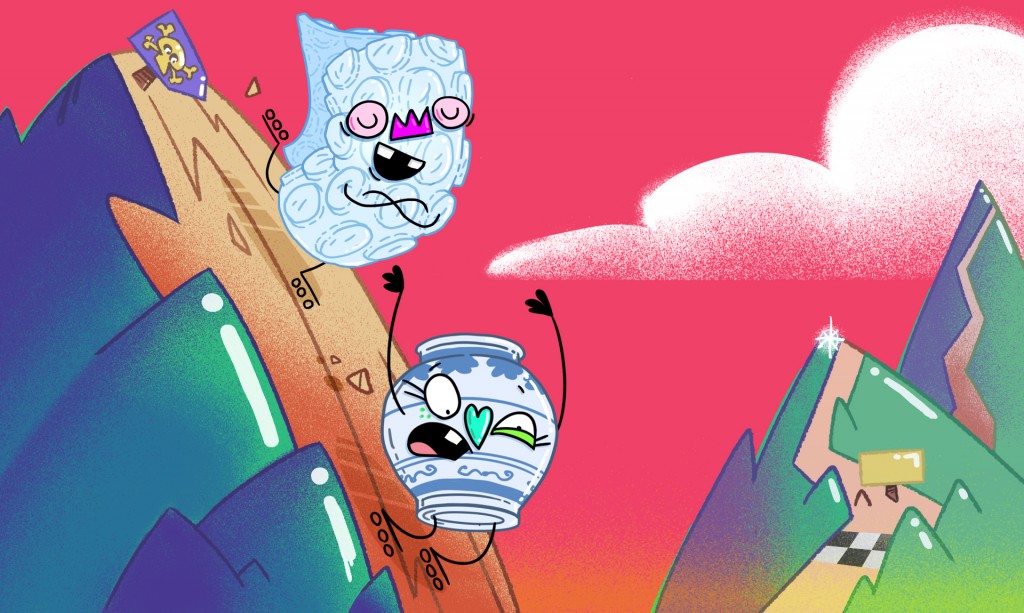 Cartoon Forum took place this week, bringing in some of the best animators, distributors, producers and broadcasters in Europe to the French city of Toulouse from 11-14 September.

French firms once again dominated the pitch numbers, with France Télévisions-backed preschool series Stinky Dog drawing in 325 deleates, almost a third of whom were investors.

Producers from other parts of Europe quietly grumble the numbers are skewed as France’s producers and broadcasters tend to support each other, but the fact French companies were involved in all the top pitches suggests Gallic animators remain on top.

Meanwhile, Cartoon Forum chief Marc Vandeweyer was shocked by the lack of UK entries, which have reduced from an average of eight to ten entries to just four this year.

Key to this year’s event was the European Commission’s announcement that it has set an animation growth plan for Europe with partners such as Cartoon Forum, Animation in Europe and MIFA, the Annecy festival.

With the Cannes confab quickly approaching, Italy’s BIC Formats has unveiled a slate of “sexy” formats, namely Light My Fire, DNA Adventure and On Your Skin. Another Italian company, Stand By Me, teamed with pubcaster RAI to launch a local version of Studio Lambert-created format Common Sense

Discovery Communications CEO David Zaslav has been named MIPCOM 2017 Personality of the Year. Meanwhile, BBC Worldwide is bringing Hollywood star William Fichtner and his Top Gear America co-hosts to Cannes for a chat about cars and television

Gaumont and Ivanhoe Pictures are coproducing a Mars-set sci-fi series from The Big Short’s Charles Randolph, which is titled Red Rush

BBC One in the UK has commissioned Panda Television to produce a format in which couples go head-to-head to win a dream wedding, titled Wedding Day Winners, while BBC Worldwide made its first deal with African pay TV service Kwese TV

Marvista Entertainment secured distribution rights to 65x10mins series Dream Street from Platinum Films, while Ireland’s Monster Entertainment has shopped Brewster the Rooster to ABC Kids in Australia and YLE in Finland among others

A TiVo study revealed audiences in the US, Europe and Latin America are watching as much as 4.4 hours of video content every day

ZDF Enterprises will sell EuropaCorp’s Franco-German miniseries The Crimson Rivers, which is currently in production in Belgium