Show of the week: Quacks 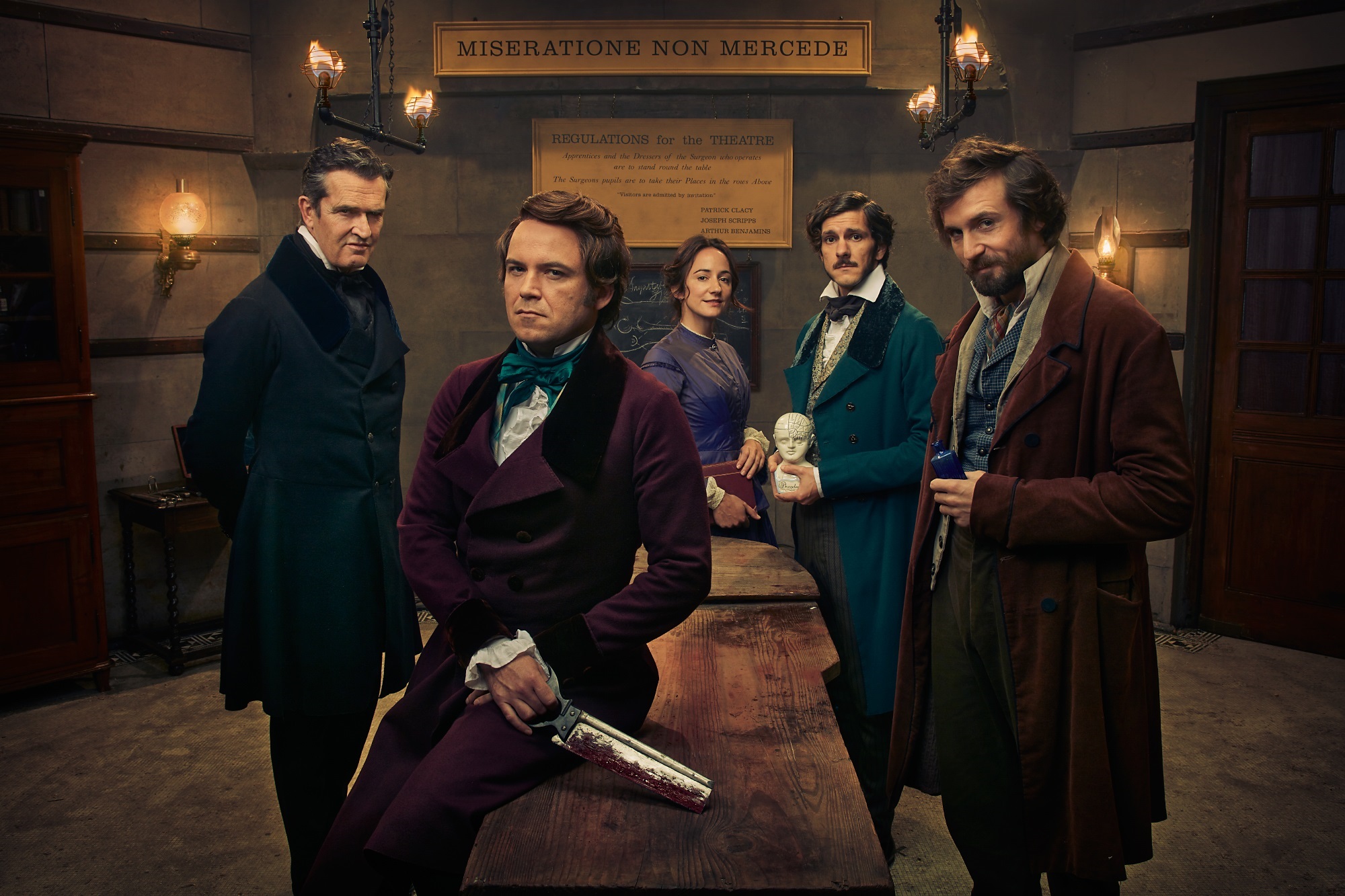 The comedy-drama, set in 1840s London, follows trials and tribulations the characters go through as they break new medical ground with some very unconventional techniques, which includes them experimenting on themselves as well as others.

Ben Worsfield, coproducer of Quacks, says: “What’s unique about the show is genuinely how much historical and medical research has gone into it.”

Indeed, the show’s creators worked with the Wellcome Trust, a biomedical research charity, and Richard Barnett, an authority on Victorian medicine, to weave real historical events in the comedy.

“You might think you’re watching some kind of BBC drama and then you start laughing,” says Worsfield. “It’s got big laughs, it’s full of silly characters and it’s full of astonishing things, but you will genuinely take something away from it – you will learn something.”

The 6x30mins scripted comedy premiered this August on BBC Two in the UK, and the show perhaps best suits similarly broad channels with comedy slots, plus pay and basic platforms with a comedy focus.

Worsfield says the series combines content that will satisfy those with an intellectual pursuit and those looking for entertainment. “If you have an inquisitive mind and are someone who really pays attention it’s absolutely for you,” he adds.

Quacks premiered during the LA Screenings, and distributor NBCUniversal will continue progressing discussions and look to close deals during MIPCOM.

“There’s a great tradition of BBC period programming going abroad,” says Worsfield. “This is a very specific tone and a very specific period of history which may well work in its favour.”