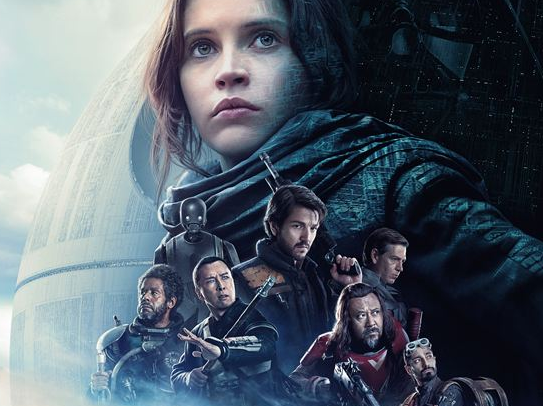 One of the key questions over the upcoming app, which is due for launch in 2019, was whether it would offer series and feature films from its premium Lucasfilm and Marvel Entertainment subsidiaries.

At a Bank of America Merrill Lynch 2017 Media Communications Conference, Disney chairman and CEO Iger told delegates these would comprise part of the offer.

This means the Disney SVOD app will offer Star Wars and Marvel Universe movies and series, plus those from its own studio and Toy Story producer Pixar Animation.

“In addition to that, we have been spending a fair amount of time developing original content on the movies side for the app,” said Iger. “The studio is already developing and will produce four to five original films exclusively for the app, primarily live action.”

There will also up to five Disney-branded original TV series, and between three and four branded telemovies offered exclusively, to go with around 500 library movies and about 7,000 episodes of in-house shows and thousands of shorts.

Disney shocked the entertainment world this summer by announcing it was ending its long-term output agreement with SVOD service Netflix in order to launch a rival subscription streaming app. It already has a smaller offer, Disney Life, available in the UK.

He added that further details on pricing and investment levels would follow “in the months ahead”, adding: “We’re going to launch big, and we’re going to launch hot. We’re very confident that as you look at the TV space or the media space, there is not only room and demand for Disney, but we’ll have a content to back that up.”

There is a potential the service will launch in certain international territories before the US if movie windows fall ahead of schedules.