Show of the week: Becca’s Bunch 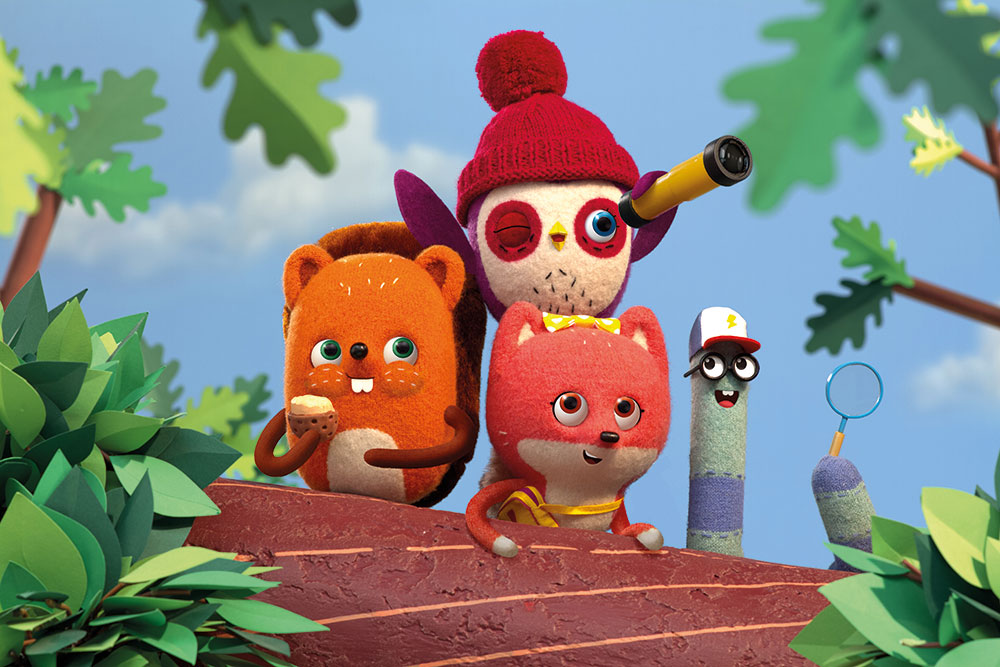 Becca’s Bunch is, according to Jam Media chief commercial officer John Reynolds, “something very different for the market”.

Dublin-based Jam has been working on Becca’s Bunch for some time now, bringing in UK-based Clangers coproducer Factory to help create the look.

The show follows an enthusiastic bird with a ‘can-do’ attitude and quirky dress sense that goes on fantastical adventures in Wagtail Woods with her best friends: a fox, a squirrel and a worm. Each episode includes a call to action and an ultimate solution.

“We’re heading to MIPJunior with the first episode, and it really pushes the parameters of preschool,” says Reynolds, who secured development funding from the Irish Film Board, Northern Ireland Screen and Creative Europe.

A first batch of 26 episodes is scheduled to deliver to Nick Jr. in the US and ABC Kids in Australia in January, with the rest coming before the year is out.

“It’s been a long process, but Becca’s Bunch really is something new,” says Reynolds. “A second season will be much easier to do now we’ve done the hard work.”