Show of the week Badanamu Cadets 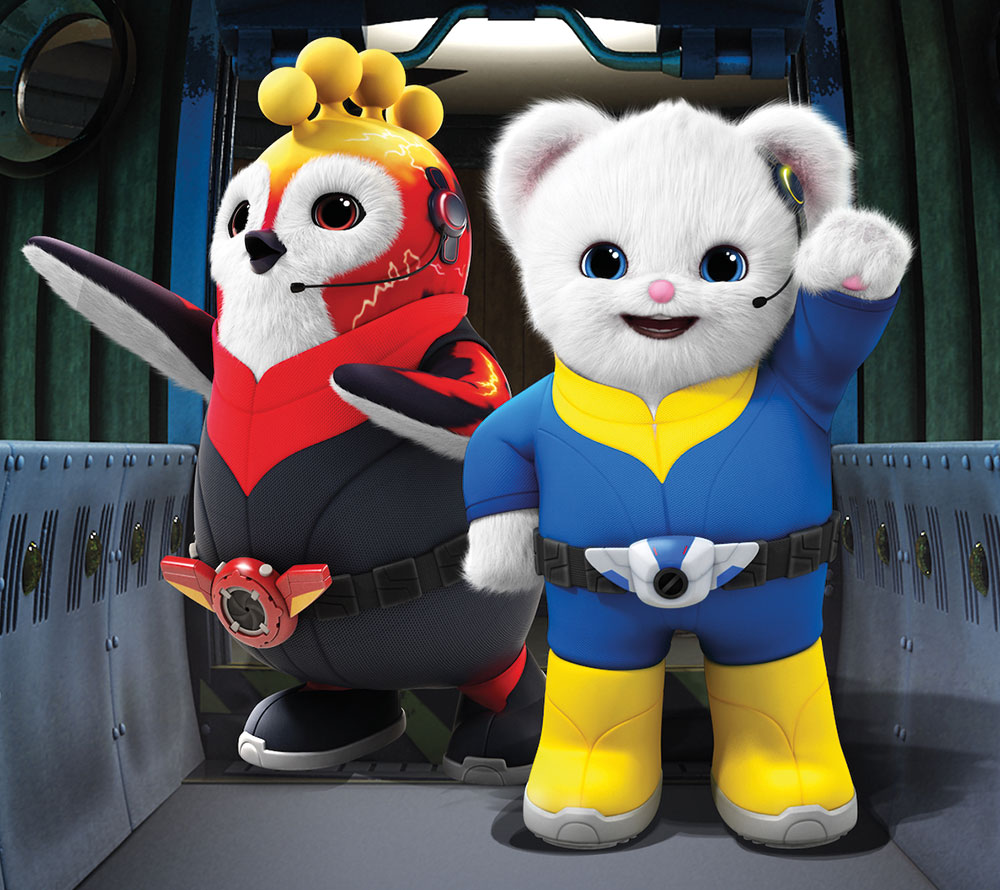 Badanamu Cadets introduces a team of six dynamic, creative, and intrepid heroes-in-training. While studying under the ingenious Professor Pip and his team of ‘Eccos’, the Cadets learn everything they need to know to protect the town of Badanamu from the forces of chaos.

The title is a 52x11mins CGI-animated preschool series targeting kids aged 4-7, and is currently in production, with season one set for delivery in January 2018.

Badanamu Cadets first engaged kids in 2013 with a series of short videos, distributed by VOD partners including YouTube, Alibaba and Amazon. To date, over 200 videos have launched with over 2.5 billion views amassed, including 640 million on YouTube. Its YouTube channel has more than 550,000 subscribers.

Behind the show is LA- and Seoul-based Calm Island, a children’s media and early age learning company. “We identified the need for young children to acquire foundational skills before entering kindergarten and, given that children learn better when they are engaged emotionally, we created the world of Badanamu Cadets,” says Calm Island’s CEO, David Roberts.

“Through beautiful animation, lovable characters, compelling stories and delightful songs, we have created content that builds an emotional connection with kids that makes learning a fun and natural experience,” he adds.