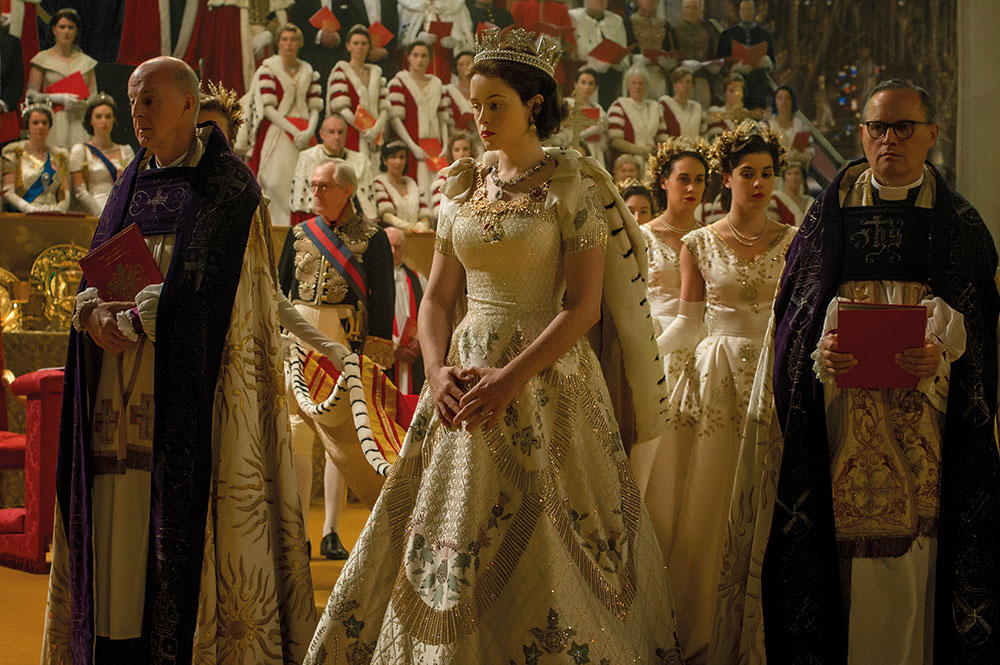 The Guardian yesterday reported the company, also a film producer, wants to take advantage of the weakened pound, which has fallen since the Brexit vote.

The focus will be on high-end dramas at the £1 million (US$1.3 million) per episode range.

Her company is behind the upcoming UK movie Breathe, which stars The Crown’s Claire Foy (pictured) and Andrew Garfield. It has invested more than £500 million (US$644.4 million) in films in the past decade.

“We believe – despite Brexit – the time is now,” said Bluemhuber. “The weakening pound is making this strategic move more cost-effective. There is a great deal of creative talent in the UK, and given our expertise in high-end [film] drama, we can easily transfer this to the world of television with a European focus.”

Production in the UK is at a crossroads, with many producers and distributors concerned where they will find financing for their content once access to various European Union funds end as the UK removes itself from the organisation in 2019.

Silver Reel couldn’t be contacted for further comment before press time this morning.