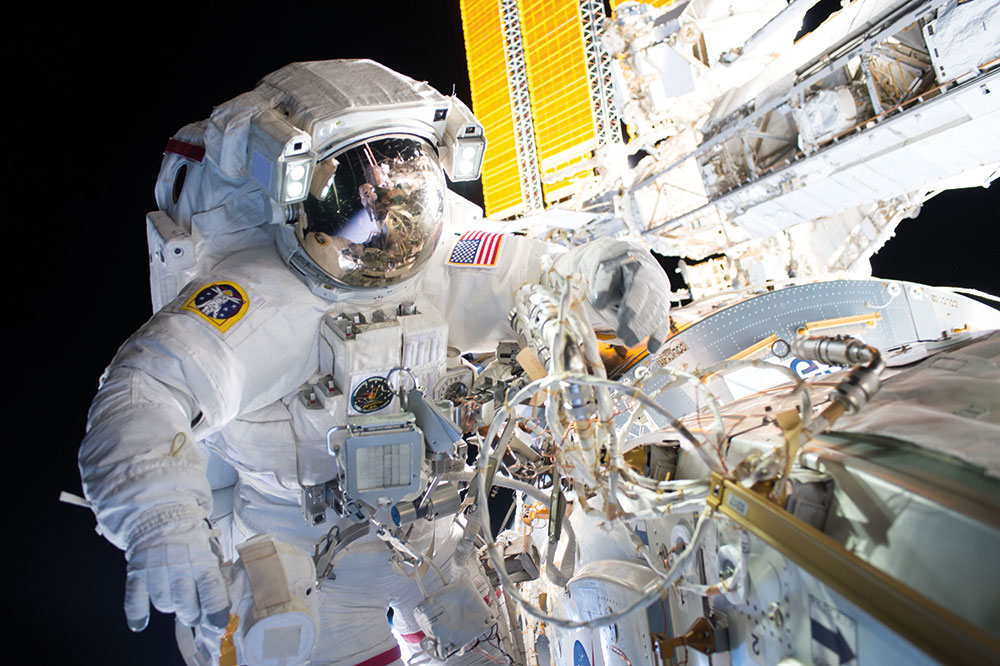 Across six one-hour episodes, America’s Secret Space Heroes tells the stories of the last surviving engineers behind some of the most spectacular achievements in space exploration.

The episodes include the experiences of engineers who were challenged to create the world’s first reusable space vehicle, the Space Shuttle; the workers who paved the way for the most complex structure ever built in space, the International Space Station; and the inside story of the instrument that nearly broke NASA, the Hubble Space Telescope.

Each episode weaves together archive film with dramatic reconstruction and intimate, emotional interviews from the astronauts and the engineers who ultimately held their lives in their hands.

The series is being distributed in most international markets by TCB Media Rights as Engineering Space. Off the Fence has rights to distribute the series across the Americas.

TCB’s sales executive for Benelux, Central and Eastern Europe, and the Middle East and North Africa, Holly Cowdery, says the series has already been picked up in France and Germany. “This is a great series that combines do-or-die jeopardy with serious engineering,” she says.

The show: America’s Secret Space Heroes / Engineering Space
The producer: Arrow Media
The distributor: TCB Media Rights, Off the Fence (Americas)
The broadcaster: Smithsonian Channel (US)
The concept: Under the bonnet investigation of great engineering achievements in US space exploration