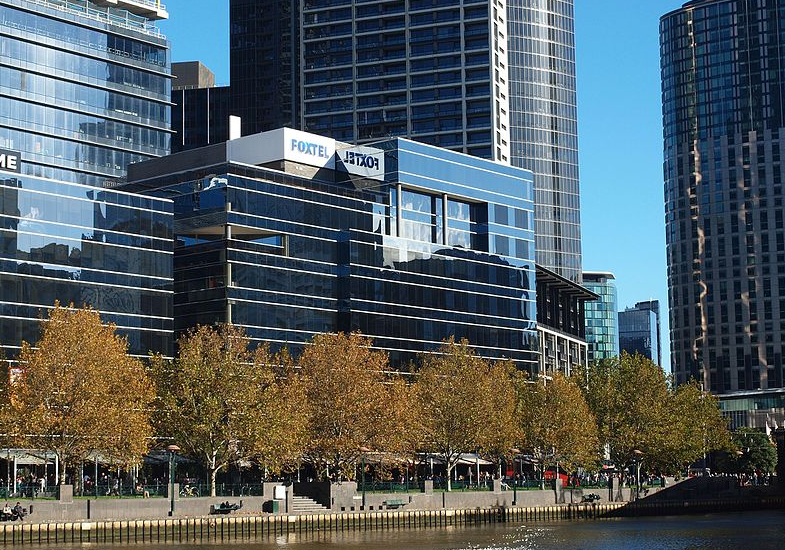 The move will see Rupert Murdoch’s News Corp becoming 65% majority shareholder of the new business, with Australia telecommunications business retaining the other 35%. A plan to float of the Australia stock exchange will follow.

Currently News Corp and Telstra each own 50% of Foxtel, with Fox Sports a wholly owned News Corp business.

Foxtel is unusual with the Murdoch family global media empire in that it was the only television asset to remain with News Corp when operations were split into distinct entertainment and publishing companies in June 2013.

News Corp plans to appoint a new chairman for the enlarged Australian pay TV business, which will enjoy a near monopoly in the five major cities.

News Corp will also choose a majority of the other board members, with Telstra selecting the remainder.

The deal would “align ownership and management for success at a time when more Australians are consuming premium content across more technologies and platforms than ever before”, News Corp said in a press statement.

Further to that, News Corp sees the ownership change as leading to more investment in “Australian written, produced and directed programming”; delivering “new and innovative products and packages across devices and platforms”; continued investment in premium content; and as “expanding distribution channels for the sale of Foxtel and Fox Sports products”.

Telstra has long been considering its stake in Foxtel, with reports from more than 18 months ago noting it was concerned by the arrival of Netflix and other over-the-top players in the Australian television market.

The media and telecoms player slashed its shareholder dividend earlier this week.

The deal, financial terms of which were not disclosed, is subject to regulatory reviews and a number of other closing conditions.

Andy Penn, CEO, Telstra
“Our strategically significant investment in the new company will be an important part of Telstra’s media strategy. Under this arrangement Telstra will continue to support the company with our broadcast reseller arrangements which is a major strategic component for us.

“More people are watching more media on more devices for more hours every day of the week, so the demand for media and for content is only going to grow. With a strong premium content proposition and scale subscriber base, the new company will be well positioned to deliver a compelling customer experience.”

Robert Thomson, CEO, News Corp
“The proposed restructuring of Foxtel and Fox Sports will unlock value for News Corp shareholders and provide a clearer vision into the depth and strength of our Australian assets. The new structure will simplify management control and ensure that the company is best placed to leverage the skills of its talented Australian employees and programme makers.”

“There is no doubt that the world of content is becoming more complicated and competitive, and it is important that Australia has a strong local platform for its great sports and for homegrown creativity, as well as a showcase for international programmes