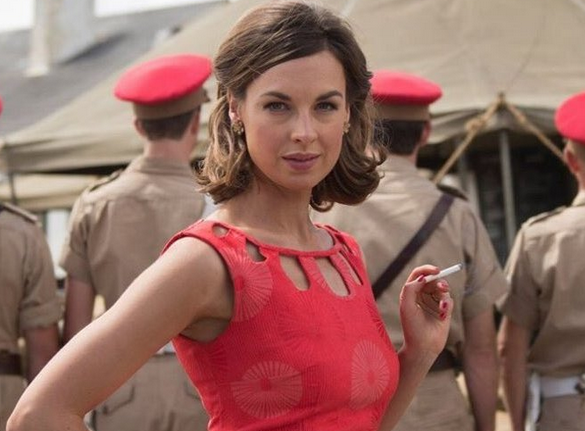 Amazon has become the US partner for Peter Moffat’s BBC One drama The Last Post.

The six-part series inset in the 1960s, and centers around the Royal Military Police officers and their families in Aden, Yemen.

The Last Post is based on Peter Moffat’s childhood memories, his father’s life as an officer in the Royal Military Police and his mother’s struggle with being what the army required her to be and what she felt like being.

On the drama Moffat said: “Young married couples in the heart of the Sixties living in extremely close proximity in a very alien and dangerous environment has always struck me as ripe territory for drama.

“Men full of vim, vigor and a desire to be heroes in a situation where that isn’t always possible; alongside young women who are starting to feel the emancipation of the Sixties and a sense of new freedoms but who are living in a constrained setting where their role is supposed to be merely supportive.

“Throw in rock’n’roll and tumultuous love stories alongside the unexplored territory of this period in our history and you have a pretty heady mix. This was my parents world and one I have wanted to write about all my career.”

The Last Post is made by Bonafide Films and The Forge Entertainment for BBC One and is executive produced for Bonafide Films by Margery Bone and Elwen Rowlands.

Matthew Read executive produced the series for BBC One. It’s directed by Jonny Campbell (The Casual Vacancy) and Miranda Bowen (Women In Love).