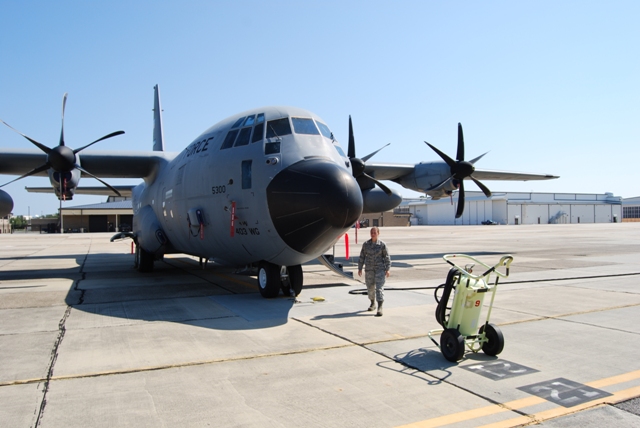 GRB Entertainment has made wildlife and extreme nature programme sales to broadcasters in Japan, China, France and Poland.

Nippon Television Japan and Hubu Media China both picked up When Fish Attack, an in depth, analytical look at unexpected underwater attacks.

Hubu also acquired When Animals Bite Back, which features real-life encounters with captive and wild animals.

“GRB Entertainment’s extensive catalogue holds some of the most provocative and extreme nature and wildlife series,” said Michael Lolato, senior VP of international distribution at GRB.

He added: “With climate change being a strong issue affecting everyone around the world, nature programming has seen a resurgence recently and we are pleased to be able to offer many titles in this genre to our broadcasting partners.”