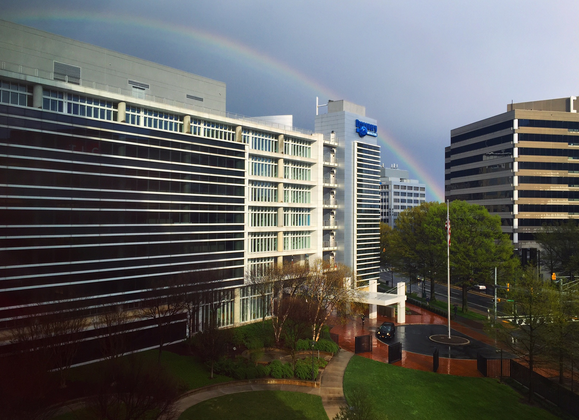 Discovery Communications’ US$14.6 billion takeover of US rival Scripps was the big TV news of the last seven days.

It had been known that Scripps Networks Interactive had been seeking a buyer for a while, and Discovery and Viacom had emerged as its two suitors.

Discovery always seemed the best fit for the Food Network owner, and a cash-and-stock deal that handed Scripps’ shareholders a 34% premium ultimately won out.

Discovery CEO and president David Zaslav subsequently said he isn’t yet finished on the acquisitions market, and other, smaller deals could follow.

Commentators are divided on the Scripps deal, with some saying it will hand Discovery leverage in carriage negotiations and better potential skinny bundle offers, while others have characterised it as two traditional broadcasters joining forces to create an even bigger, traditional broadcaster as digital rivals take more daring risks.

Viacom International Media Networks secured a batch of VOD, channel and app deals in Europe, Africa and the Middle East