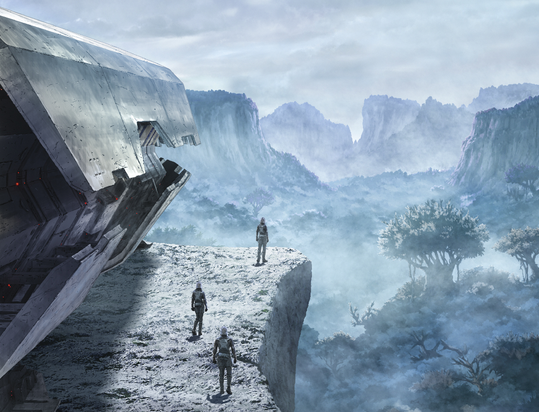 Netflix has unveiled a slate of twelve anime series.

Since launching in Japan, the SVOD service has sought to acquire a significant slate of anime films and series, and last year got into original programming from the genre with the Production I.G.-created Perfect Bones.

That show is part of the slate, but will now be known for B; The Beginning.

The latter was first revealed back in March.

From the slate, Cannon Busters comes from LeSean Thomas (Children of Ether), following a royal-class droid who forms an unlikely alliance with a maintenance robot in order to search for the heir of a powerful kingdom.

Manga Entertainment is attached to produce a 12-episode series.

Devilman Crybaby comes from Science SARU and is scheduled for Spring 2018. It follows a supernaturally talented protagonist who must face an ancient race of demons that has return to take the world from humans.