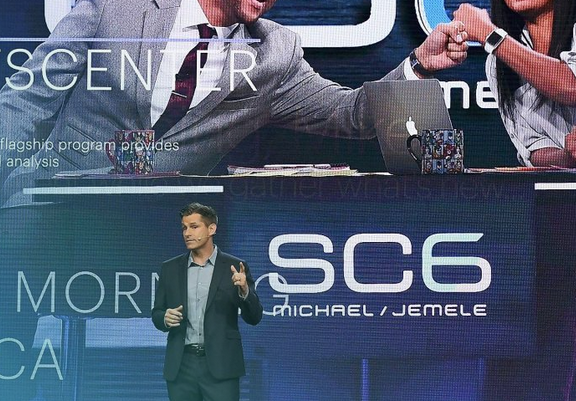 Two-thirds of Hulu users who also subscribe to a traditional pay TV service said that they’d choose SVOD over pay TV if they were forced to pick one, according to TDG research.

The Diffusion Group (TDG) found that 67.3% of Hulu users that also subscribe to legacy pay TV would choose their subscription streaming service, compared to the 32.7% that went for pay TV over SVOD.

This rate was “significantly greater” than for both Netflix and Amazon Prime dual-service users – with 52.1% of Netflix users opting for SVOD over pay TV.

Amazon Prime users were the only group of viewers among the top three SVOD services that opted for traditional pay TV over SVOD at 51%.

“One would be forgiven for thinking that Netflix dual-service users would be the segment most likely to stick with their streaming services,” he said, citing Netflix’s brand strength and larger US subscriber count.

However, he added that as Hulu’s offering is focused primarily around broadcast and cable TV shows, “this makes it a better substitute for live legacy pay TV than Netflix or Amazon Prime”.

“Given this level of brand loyalty, Hulu could have a leg up when it comes to converting its SVOD users to Hulu Live TV subscribers,” according to the research.

“Then again, much depends on whether this phenomenon is due to a preference for watching TV shows on-demand versus live, or due to a branded quality of experience above and beyond on-demand functionality.”

Hulu launched its new live TV streaming service in beta in the US in May, offering more than 50 live and on-demand channels for US$39.99 per month.