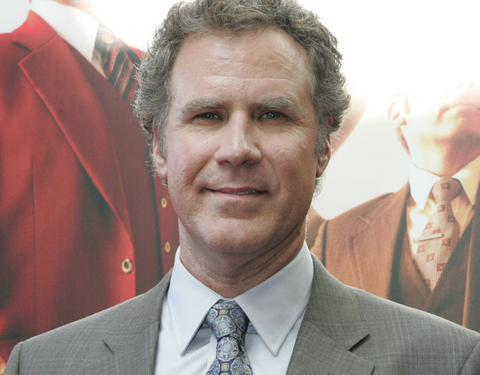 CBS All Access, the Eye network’s SVOD platform, is adding three new scripted shows to its portfolio, including its first original comedy, produced by Will Ferrell.

The platform has handed straight-to-series orders for the comedy No Activity and dramas Strange Angel and $1.

No Activity, which will premier on All Access before the end of 2017, is based on the Australian series of the same name produced by Jungle and broadcast by SVOD sevice Stan.

Set over the course of a major drug cartel bust, the show follows the misadventures of two low-ranking cops who spend way too much time together, two criminals who are kept in the dark and two dispatch workers who haven’t really clicked.

No Activity will be produced by CBS Television Studios in association with Adam McKay and Ferrell’s production company Gary Sanchez and Funny Or Die. Patrick Brammall, Trent O’Donnell, Jason Burrows, and Joe Farrell will also serve as executive producers.

Strange Angel is a drama series created by Mark Heyman (The Wrestler) and based on George Pendle’s book of the same name. Mark Heyman, David DiGilio, Ridley Scott and David W. Zucker will serve as executive producers.

$1 is a mystery thriller set in a small rust belt town in post-recession America, where a one-dollar bill changing hands connects a group of characters involved in a multiple murder. The series is created by Jason Mosberg. Matt DeRoss and Alexandre Dauman will serve as executive producers, and Craig Zobel (Compliance) will direct and executive produce.

“The addition of Strange Angel, our first series based on a compelling and true story, No Activity, our first comedy series, and $1, an innovative thriller, builds on the tremendous momentum CBS All Access has generated in its first season of original programming with The Good Fight and the upcoming Star Trek: Discovery.”