Amazon has Picnic at Hanging Rock with FremantleMedia 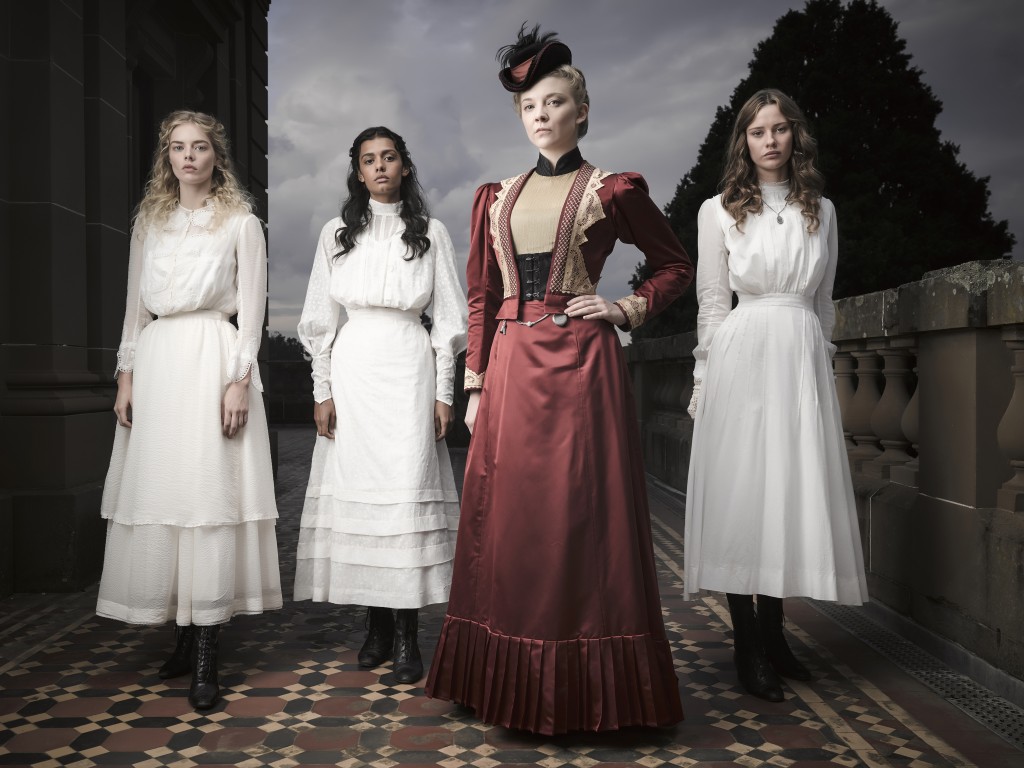 FremantleMedia International has partnered with Amazon US for the premiere of its series Picnic at Hanging Rock.

Picnic at Hanging Rock is set to premiere exclusively on Amazon Prime Video in the US in 2018.

The epic new series, starring Natalie Dormer (Game of Thrones, The Hunger Games: Mockingjay), is a re-imagining of Joan Lindsay’s Australian novel of the same name.

Picnic… explores the mysterious disappearances of three schoolgirls and one teacher on Valentine’s Day 1900.

Caroline Kusser, senior VP of sales and distribution at FremantleMedia International in North America said: “The stylish re-imagining of the provocative Picnic at Hanging Rock story will no doubt capture contemporary audiences across the US.

“With fantastic scripts, outstanding cast and bold editorial direction from Larysa Kondracki, it is set to be a must-see series in 2018. We are thrilled to be working with Amazon Prime Video to bring this powerful drama to US screens.””

The series will have its world premiere on Foxtel in Australia in 2018. It is a FremantleMedia Australia production made with key production investment from Screen Australia.

Executive producers for the series are FremantleMedia Australia’s Jo Porter and Anthony Ellis. Foxtel’s Penny Win will act as script producer and Beatrix Christian will act as establishing writer with Alice Addison as writer, Brett Popplewell as producer and Larysa Kondracki, Michael Rymer and Amanda Brotchie as directors.

For Amazon the series will be overseen by Amazon Studios’ Head of International Series Morgan Wandell.