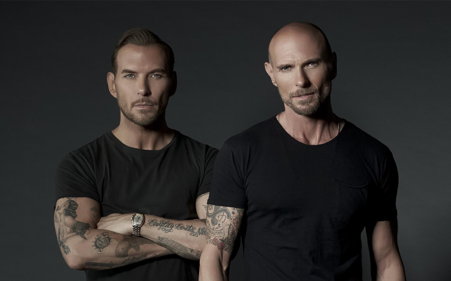 The feature will tell the story of Matt and Luke Goss, who were one of the largest pop bands in the UK during the eighties, including their 2014 reformation following a long estrangement.

Fulwell 73’s David Soutar is directing, with Leo Pearlman producing. Soutar was also behind the prodco’s Usain Bolt doc, I Am Doc.

Fulwell is working with Lorton Entertainment on the show.

The prodco plans to draw on talking heads and archive footage, and has today issued a request for fan and industry footage of the band.

“I’ve always believed that music is the maker of memories, not just for the audience but for the artist too,” said Luke Goss. “The extreme contrasts in an artist’s life are very rarely documented, I’m looking forward to being a fly on the wall within my own life.”

Presenter Corden became a part owner of Fulwell 73, which coproduces his CBS talk show, in January.