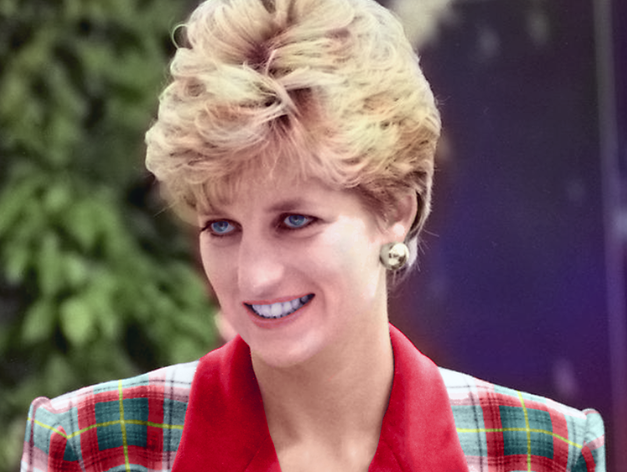 TBI’s latest news round-up takes a look over some of the biggest deals, hires and partnerships this week (June 19-23, 2017).

This year marks the 20th anniversary of Princess Diana’s tragic death and prodcos and distributors worldwide have taken notice. There have been a range of recent deals for shows around the British princess.

This week Drive, the production-funding and distribution agency, announced a raft of international pre-sales from broadcast partners for a new documentary of the Princess of Wales.

Network Seven in Australia, Three in New Zealand, CBC in Canada, NRK in Norway, TV2 in Denmark and YLE in Finland all pre-bought the Oxford Film & Television-produced doc, which is for HBO in the US and ITV in the UK.

The show will offer a multilayered, multi-perspective look at the political discord that followed in the wake of Jamaican independence from Britain in 1962 and the birth of a local music industry that reached, and changed, the world.

Studiocanal, with whom Newman has a first-look deal, is co-financing the project, with a pilot in production ahead of a series. No broadcaster is currently attached.

Oddbods is an animated kids’ TV series that’s already available in six of the world’s seven continents and broadcast in over 100 countries worldwide. Now the show’s creators are trying to crack Antartica, which they call “the last remaining frontier”.

One Animation, the studio behind Oddbods, has revealed that it has approached the only Antartica-based TV broadcaster, with an offer of broadcast-ready content.


Independent UK-based distributor DCD Rights has signed a host of new deals for its selection of factual and factual entertainment content, including presales for the second season of Electric Pictures’ reality series Aussie Gold Hunters. Viasat World for Scandinavia and Eastern Europe and DMAX for Italy and Spain have secured the second run, which currently in production for Discovery UK & Pacific Rim.

DCD has also closed deals for Tern Productions’ Morocco To Timbuktu: An Arabian Adventure, Popkorn TV’s Trolls: We’re Coming to Get You and BBC Productions’ I Shot My Parents.

All3media International has confirmed new deals for new thriller Liar, including an acquisition by Australia’s Seven Network for the Two Brothers Pictures’ series, which is written by Harry and Jack Williams (The Missing).

Liar is produced for ITV and SundanceTV in the US, and will star Joanne Froggatt (Downton Abbey) and Ioan Gruffudd (Forever). It will make its UK debut this autumn, with a presale to TVNZ in New Zealand also in the bag, alongside a DVD deal in the UK with Dazzler.

Development work has started with the appointment of Jay Lender (SpongeBob SquarePants, Phineas & Ferb) and producers plan to showcase the pilot episode at MIPJunior 2017 in October.