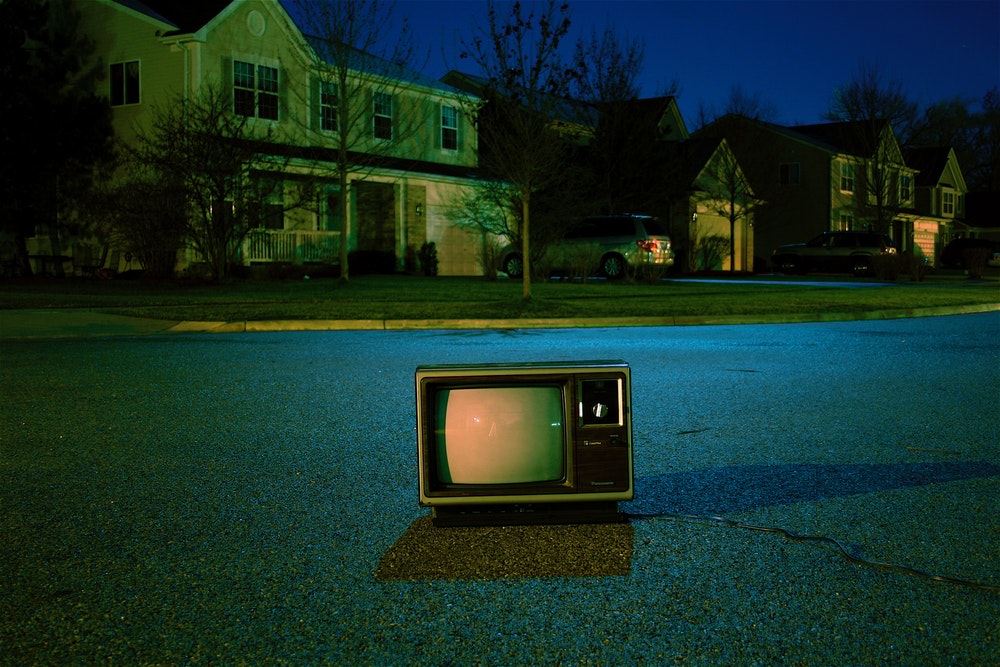 Advertising giant GroupM has downgraded its expectations for growth in the UK advertising market this year from the 7% predicted in October last year to 4.1% as a result of a significant drop in TV investment.

GroupM still predicts a healthy level of growth in UK advertising for the year, with the overall spend expected to reach £18.6 billion (US$23.6 billion).

However, the decline in TV advertising by large brand categories means that TV ad spend will decline by 3% this year,according to the company. This compares with the flat year-on-year investment predicted in October.

TV advertising spend by online advertisers will continue to grow but will not be enough to offset falling investment from TV’s more traditional categories such as food, finance, cosmetics and retail, many of which face multiple pressures on sales and margins, according to GroupM.

According to the company, TV is also facing a growing challenge due to the loss of appeal of the medium to 16-24 year-olds. GroupM predicts 2017 will yield 59 billion 16-24 year-old commercial TV impressions in the UK, a 10% drop since the prior year and the lowest volume since the arrival of Sky Digital in 1998.

GroupM has also downgraded its expectations on pure-play internet growth from 15% top 11%. According to GroupM, this is partly down to brand safety concerns which prompted some large advertisers to pause investment on unmoderated user-generated platforms.
Despite the concerns, pure-play internet is still providing nearly all of the net advertising investment growth in the market.

GroupM nevertheless believes that TV retains some inherent strengths, and that some of the current decline is due to short-term factors – notably the Brexit effect.

“We came into the year predicting zero revenue growth for TV, and now we are at -3%, a dramatic change compared to TV’s outstanding performance of 10% growth in 2015. The ‘cost-per-view’ culture engendered by digital video, which prizes price above safety and quality, has fortunately not yet knocked off TV’s crown as the medium with the best-value cost per impression. We think TV’s present pressures aremore cyclical, which is typical behaviour in this sector and reflects the economic cycle, rather than structural issues,” said Adam Smith, futures director at GroupM.

“We had previously discounted Brexit as a drag on the economy, but the recent UK General Election has magnified rather than reduced uncertainty, in contrast to political and economic stabilisation in the Eurozone. This is not helpful for growth when consumers and public finances are already under stress, and corporate investment subdued.”