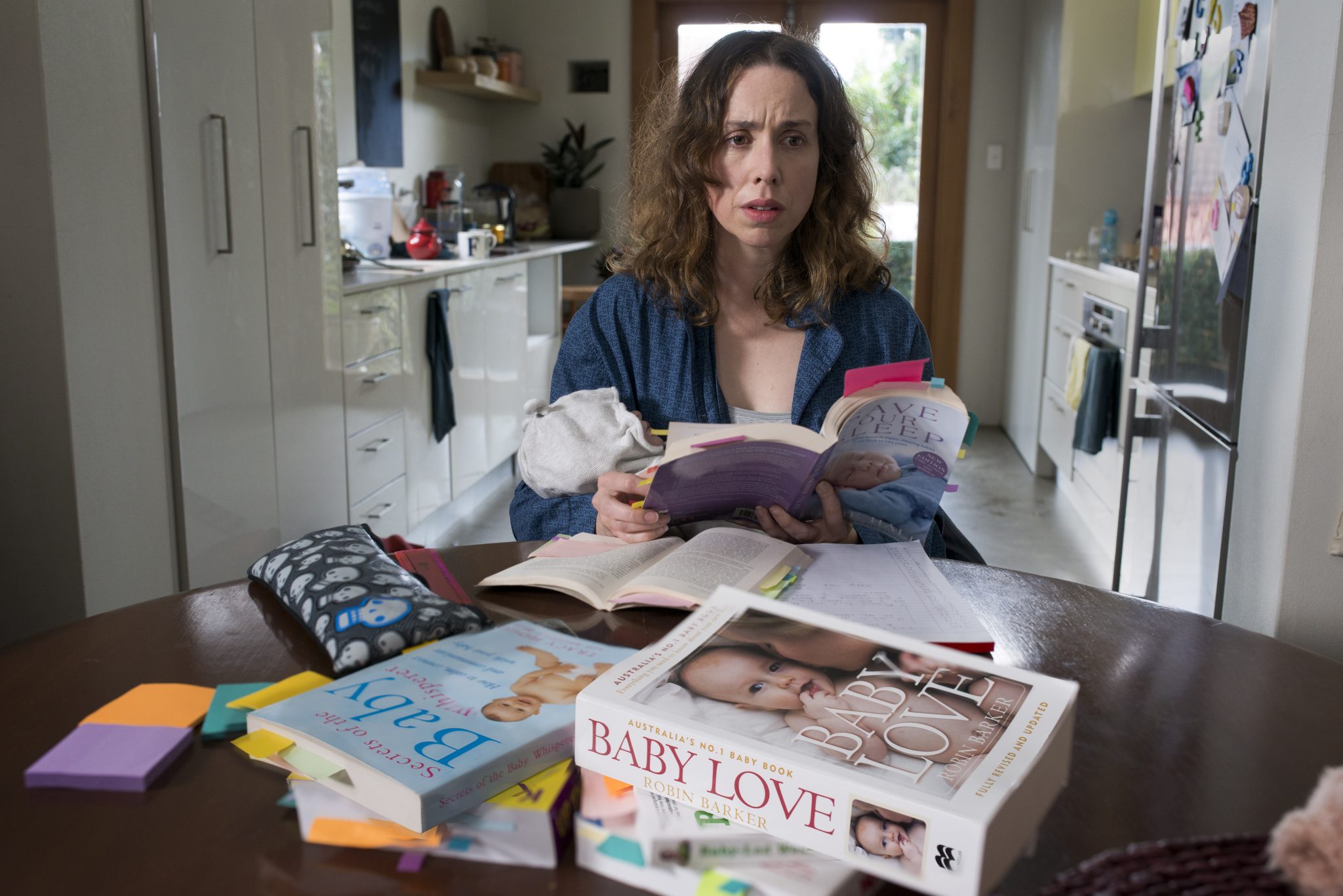 Streaming service Netflix and Australian pubcaster the ABC are coproducing a comedy series about motherhood.

The Letdown will air on Netflix internationally, joining the Australian service after it airs on ABC.

Production has begun on the series, which has secured funding from Screen Australia and Create NSW. Giant Dwarf is the producer.

The Letdown follows Alison Bell as a woman on the steep learning curve of motherhood, who leans on a group of women to help the raise the child.

Bell wrote the series with Sarah Scheller, with the pilot created for the joint ABC and Screen Australia Comedy Showroom initiative last year. The pilot won an AACTA best screenplay in television award.

“From the moment The Letdown’s pilot went out as part of our Comedy Showroom, it was clear the show had struck a chord with its brilliant blend of laughs and heartbreak – the very stuff early parenthood is made of,” said ABC head of comedy Rick Kalowski. “It is an absolute thrill to partner with Netflix on an ABC Comedy for the first time, and to bring this series to the rest of the world.”

Julian Morrow is executive producer, along with Kalowski and Rebecca Anderson. Martin Robertson is producer and Trent O’Donnell director.

Netflix has been increasingly open to international coproductions in recent times, and is currently working on series with the likes of the BBC and ITV in the UK. It has mainly worked with the ABC on an acquisitions level, last year buying a 200-hour package from ABC Commercial, the pubcaster’s sales arm.