In the spotlight: The Shield creator and Timeless writer Shawn Ryan 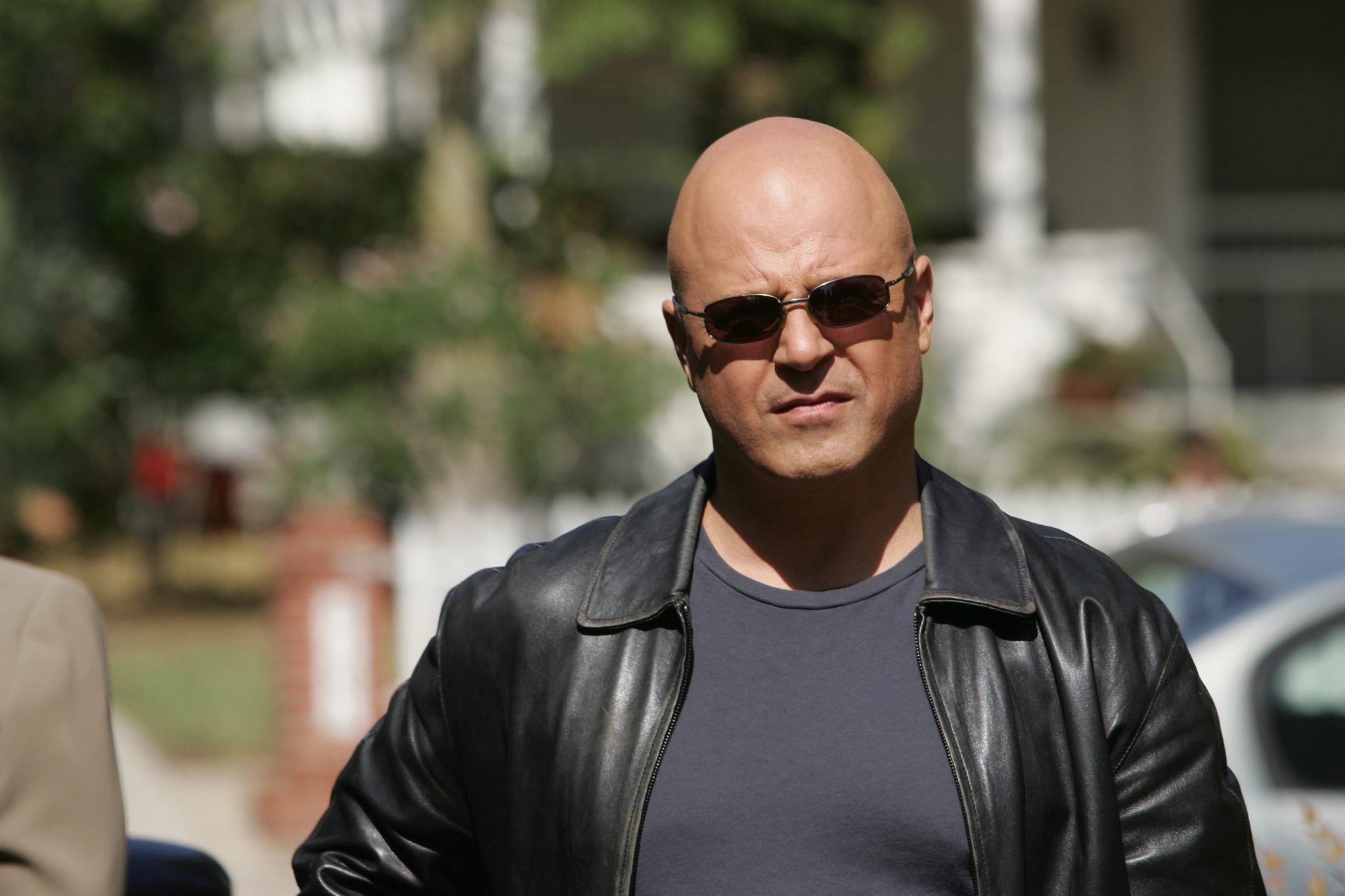 Shawn Ryan was destined to revolutionise US crime drama when he dreamed up The Shield and its anti-hero, corrupt detective Vic Mackey. 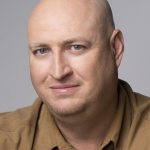 He had, in fact, cut his teeth on a much more conventional star vehicle, NBC drama Nash Bridges, where he worked under Lost’s Carlton Cuse, following an early career working various writing jobs.

After running The Shield for seven seasons, establishing it as a flagship series for Fox cable channel FX, he helmed David Mamet CBS drama The Unit, Fox’s Lie to Me and The Chicago Code, and ABC’s Last Resort. He currently has a deal with Sony Pictures Television and is the writer of NBC time-travel saga Timeless, which he co-created.

Here, he tells TBI about his experiences in television. 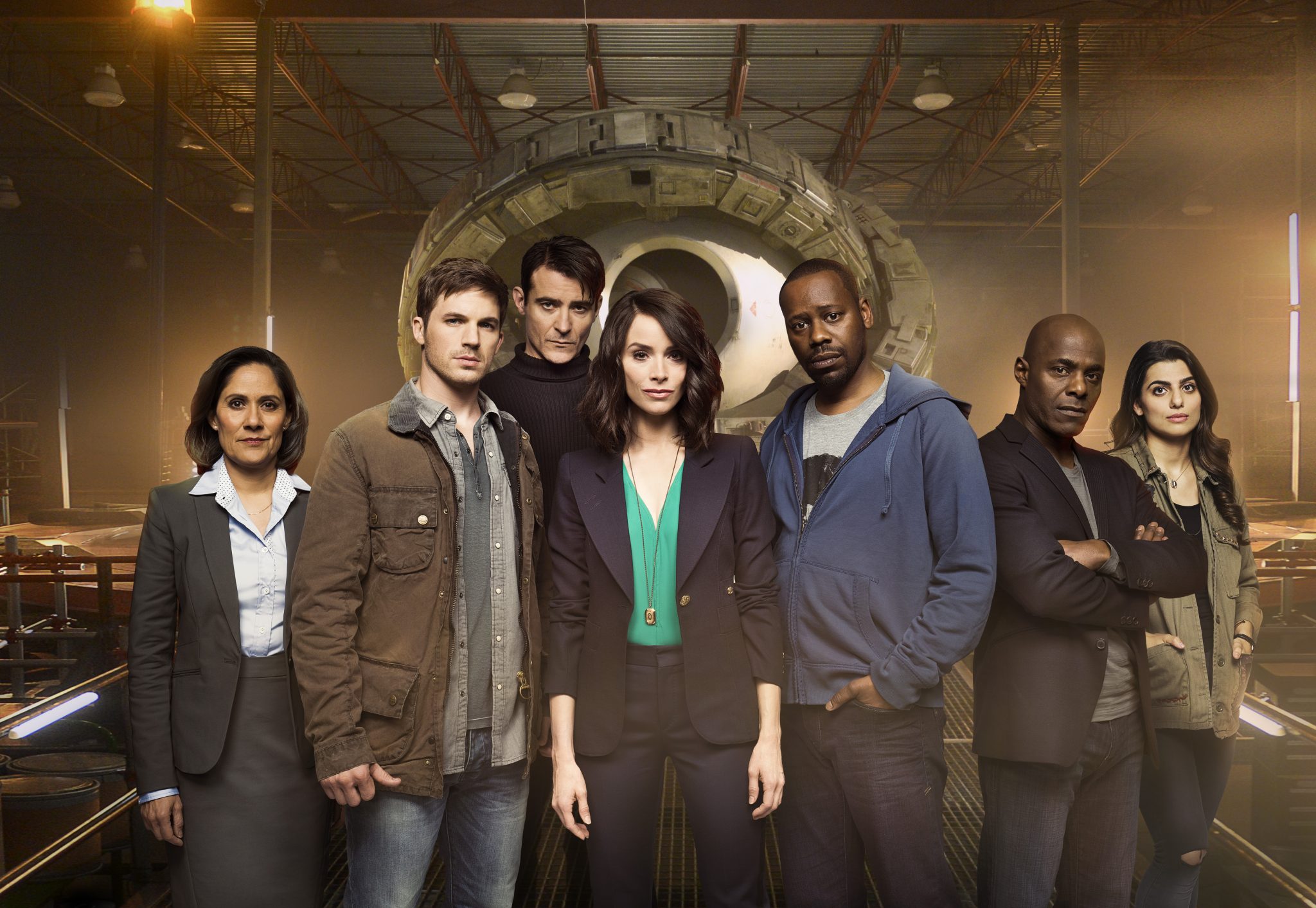 The shows that have shaped how I view television

Nineteen-seventies comedies like The Mary Tyler Moore Show and All in the Family were certainly the sort of thing that as a kid made me watch too much TV. I’m the nightmare for a parents’ cautionary tale because I managed to turn that into a career.

It wasn’t until I was finishing high school in the eighties that Cheers came. That was hugely impactful for me, not only because I thought it was the best show on TV, but also because it was the first time I tried to work out why it was better than everything else on TV. It occurred to me that what the characters were saying was funnier than on other shows, and I realised it must have better writers. That was the first time I paid attention to the writing credits.

The people who inspired me to write for television

I got two breaks separated by about four-and-a-half years: an overnight success story and another for which I paid my dues for over a number of years. In the first case, my theatre professor at college encouraged me to submit one of the plays I’d written for consideration at the American College Theatre Festival. It eventually won a comedy award.

As part of that award, I got to come to Los Angeles and sit in on a writers room of an NBC sitcom (My Two Dads), which Bob Meyer was running; one of the mid-level writers was Chuck Lorre. At the end of my two weeks there I asked Bob if I could pitch some stories. NBC ended up buying one; two others wrote it, but I was 23 years old and I felt like the whole of Hollywood had opened up for me. I couldn’t believe anyone thought breaking into Hollywood was hard. Then it was nearly five years until I got another job.

Eventually, I sold a pilot idea to the old MTM company, which was sold to Fox, and that began a year and a half of freelancing, during which I was able to sell some things. From that I got hired on Nash Bridges, my first staff job. I’ve been fortunate enough to work ever since, and this is my 20th anniversary as a writer.

The lessons I’ve learned from the writers room

Carlton Cuse was my boss. He and John Worth, his second-in-command, led a small and ultimately very successful writing room – we all still work in the business. Nash Bridges was like seventies shows such as Barretta, Ironside and The Rockford Files – they have a desire to tell a hero story. We live in a very anti-hero cable era now, but I learned to write for a format. If Don Johnson looked good, viewers liked it and watched. Writing a star vehicle was a big lesson in that regard. We had only six writers and sometimes had 22 or 24 episodes, so I had to become very good at taking a format and make it feel different every week. It was a masterclass in breaking a story.

The inspiration for The Shield

Nash Bridges inspired me to write The Shield because for three years all I’d written was Nash doing the right thing. I’d gone on police ride-alongs and seen things that I thought would make for interesting drama but were totally inappropriate for Nash Bridges. I was compiling these ideas, and at the end of the Nash experience – and because I was still an insecure writer looking for his next job – I had developed The Shield as a spec script. I tried to write something that was unlike anything else on TV so it could stand out against other scripts. But I didn’t expect anyone to make it as I thought only HBO would, and it already had Oz and The Sopranos on air. Also, HBO produced everything itself and this was developed with another company. However, that period of writing without worrying about the audience ultimately made it appealing for FX. 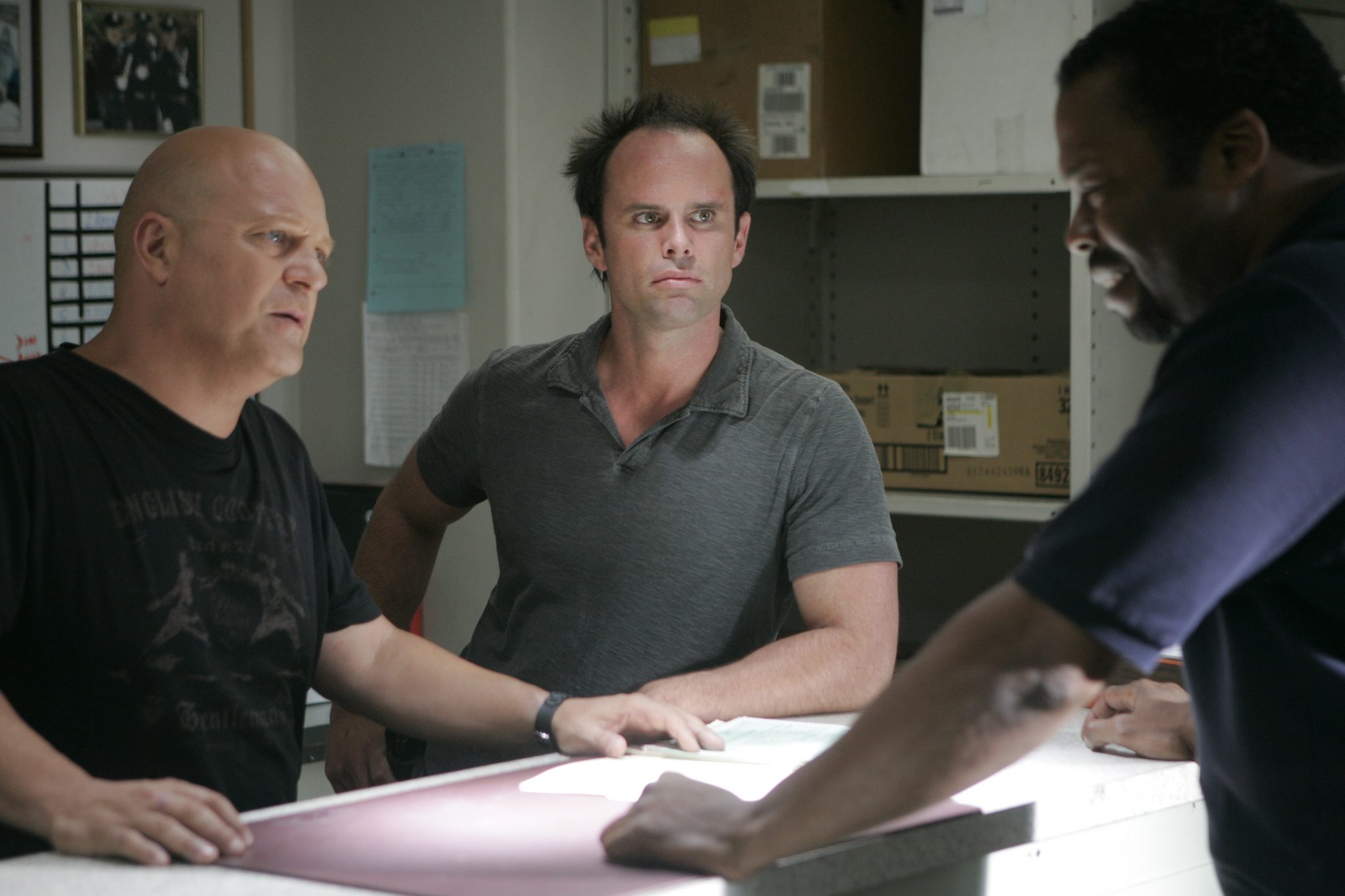 The executives and producers who most influenced me

A lot of network and studio execs are portrayed by the creative community as bumbling people who don’t know what they’re talking about and get in the way of great art, but that is not my experience.

I would highlight the FX group right at the start of Shield, led by Kevin Reilly and Peter Liguori, who wanted to make it. They were so adamant I should be the one running it and making every decision, even though I was woefully ill-equipped to do that.

The ways the industry has changed since then

On a practical level, there are so many shows that the talent pool has really been thinned out, not only for actors, but writers, line producers and crew.

The talent hasn’t quite grown to meet the appetite. It used to be that if you got a pilot picked up you’d have no worry getting a great crew together and could take some time, but now it’s a feeding frenzy for good actors and line producers.

The other creative difference was that when I started in the mid- to late-nineties there were a lot of shows that in terms of subject matter or approach weren’t very unique, but if you executed them very well they could be very successful. Now, it’s harder to get those shows made because there is such a fight for attention between broadcast, cable, streaming and foreign shows – more like the movie business – that we have to find things that scream difference.

The source material I would love to make into TV

This might sound strange, and maybe not the answer you’d expect, but I would love to do an Encyclopedia Brown series, which are kids books that I read when I was 10 years old.

Encyclopedia was the son of the town sheriff who would help his dad figure out the latest mystery in town and solve crimes. Those books made me interested in mystery, and drove much of what I ended up writing. I always thought kids would love the series.

The wisdom I pass on to younger writers and showrunners

From the perspective of a writer, you must always be a tougher critic on your own work than everyone else’s. Too many writers are in love with their own work and are shocked when people criticise. Before they get a chance to do that, you have to really clear your own mind and read your material with a critical eye to work out if it is actually good: were you just trying to get through the page with a placeholder? I go through my own pages with a blue pen and look to be really tough – I read as if it’s the work of someone I don’t like.