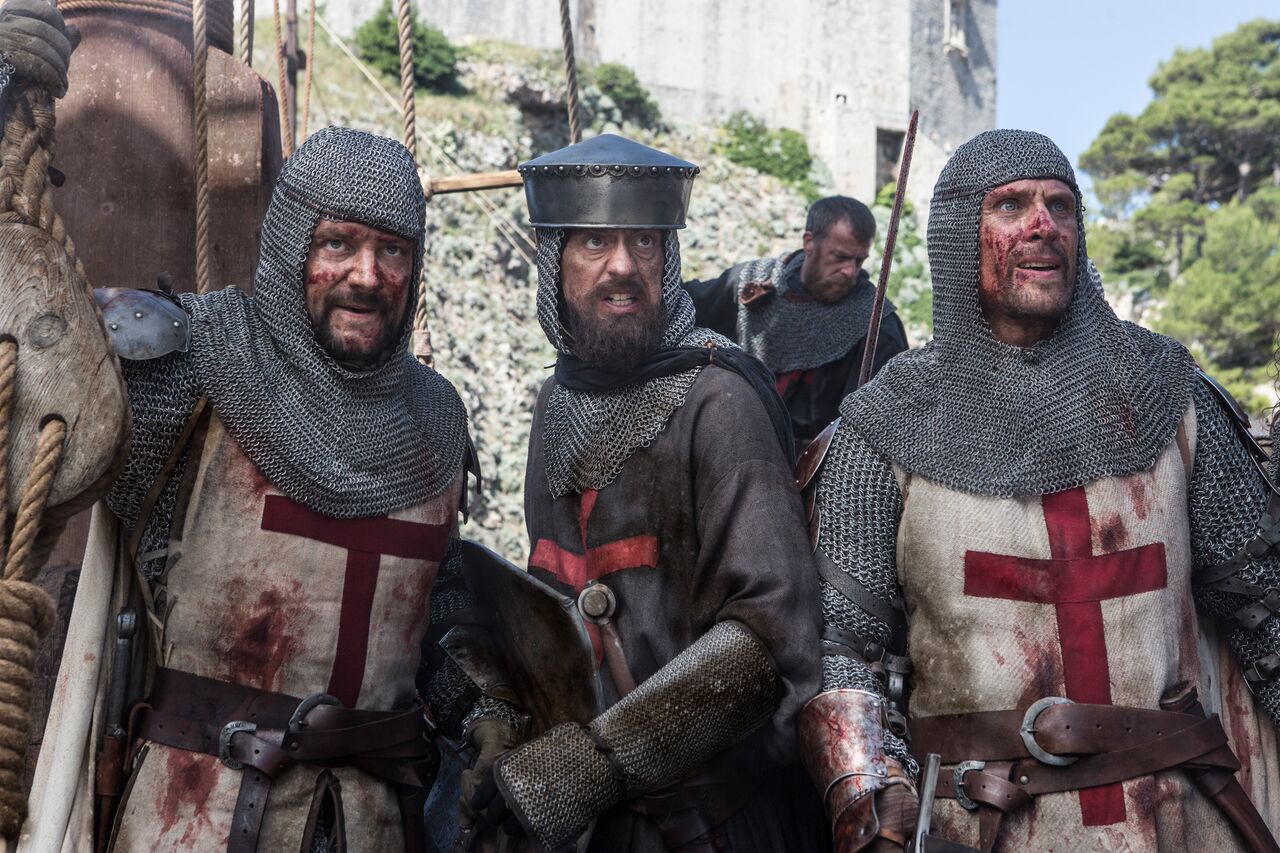 Knightfall, originally for History and from A+E Studios, chronicles the adventures of the Knights Templar.

The scripted series also counts The Combine and Midnight Radio as coproducers and has Dominic Minghella and Jeremy Renner as executive producers.

The show will air on FilmBox channels in Poland, Czech Republic, Slovakia, Hungary, Romania, Bulgaria, Albania and the ex-Yugoslavia region.

Also headed for those channels is the Red Arrow International-sold procedural Einstein.

The series follows the genius university professor grandson of Albert Einstein, who works with the police on cases in order to avoid a jail sentence.

The ten-episode series comes from Zeitsprung Pictures and was for Sat.1.