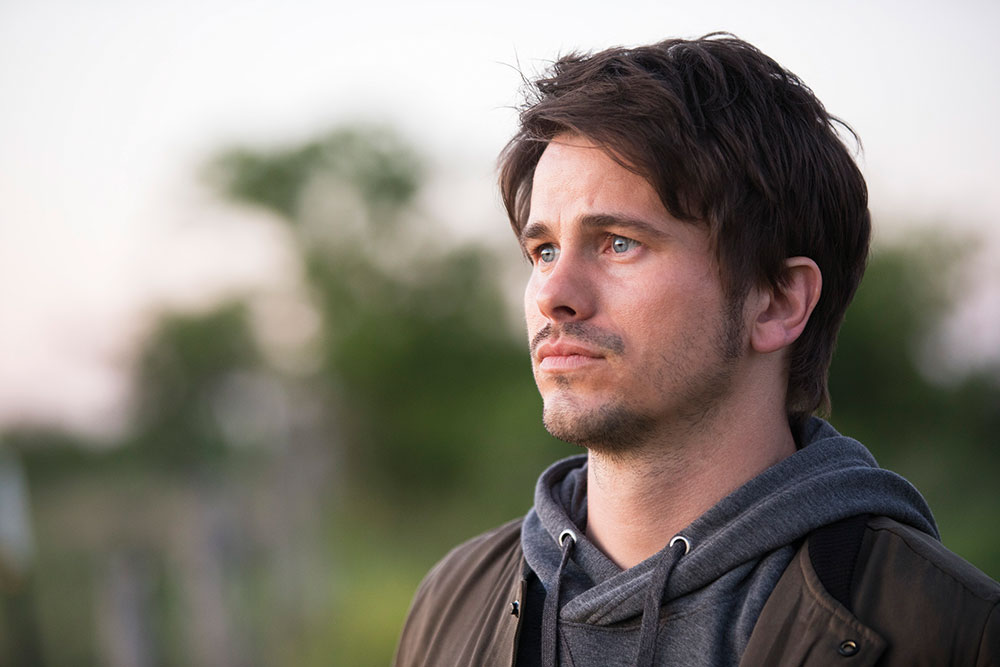 She will be responsible for overseeing development and production of new comedies for the ABC channel.

After beginning her career at NBC, she joined Fox and first worked with Hunter there.

At Fox, she began as a manager before working her way up to VP of comedy development by 2013. She has worked with writers such as Nahnatchka Khan, Steven Levitan and Jake Kasdan.

“I’ve been fortunate enough to work with Jen for several years both in my time as an executive at Twentieth and as a studio partner since I’ve been at ABC,” said Hunter.

ABC, which is part of Disney-ABC Television Group, recently unveiled 2017/18 comedies The Gospel of Kevin (pictured), The Mayor, Roseanne, Splitting Up Together and Alex, Inc.