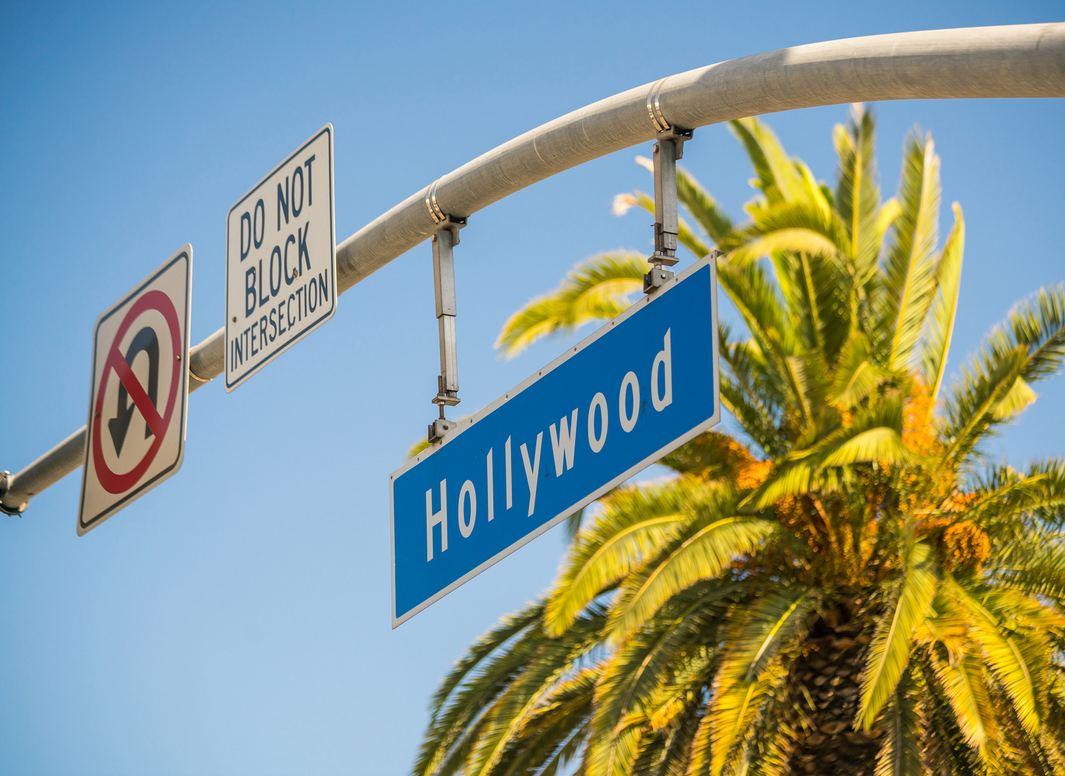 The Hollywood studios, leading SVOD services and key networks around the world have formed a global anti-piracy coalition.

In total, 30 companies have come together to create the Alliance for Creativity and Entertainment (ACE) in a bid to combat illegal video and content downloads.

ACE estimates there was 5.4 billion downloads of pirated feature films, primetime series and VOD shows through peer-to-peer sites in 2016, and around 21.6 billion visits to streaming piracy sites.

The alliance claimed there are now “more than 480 online services worldwide available for consumers to watch films and television programmes legally on demand”.

ACE will drawn upon existing anti-piracy resources for the Motion Picture Association of America to expand cooperative efforts to reduce the prevalence of illegal downloading.

“In this golden age of content it’s more important than ever that we remain vigilant about copyright protection,” said CBS Corp. executive VP and deputy general counsel and secretary Jonathan Ansell. “For the creative community to truly flourish, it must know that its work will be safe from theft.

Netflix’s general counsel, David Hyman, said: ““While we’re focused on providing a great consumer experience that ultimately discourages piracy, there are still bad players around the world trying to profit off the hard work of others. By joining ACE, we will work together, share knowledge, and leverage the group’s combined anti-piracy resources to address the global online piracy problem.”