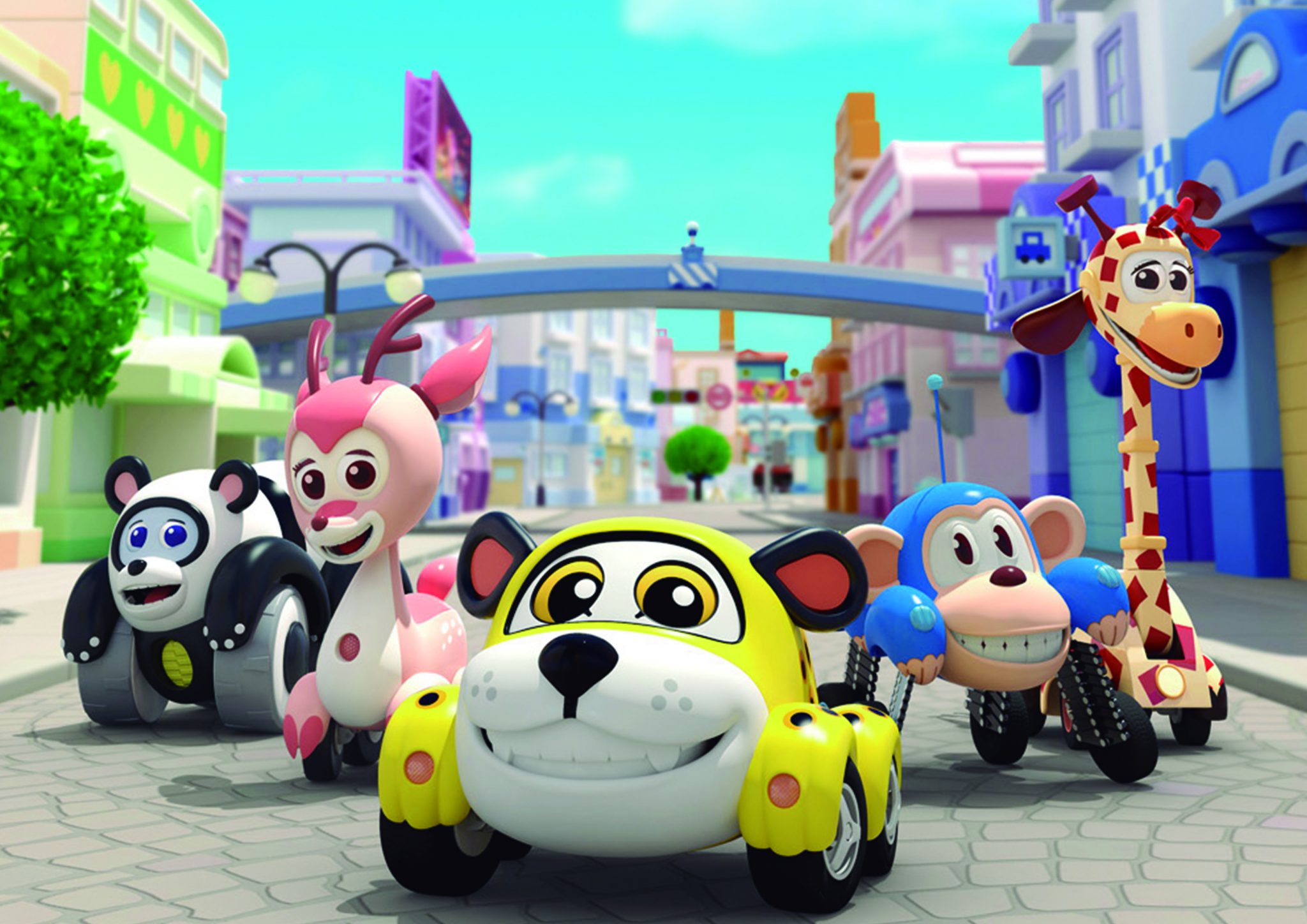 Imira has also shopped slapstick short-form series Tuba to Disney in Latin America and the Caribbean, Badanamu and Vroomiz to Turner Italy, and more seasons of toon Larva to Nickelodeon in Spain, Portugal and Portuguese-speaking Africa.

“Twenty-seventeen so far has been extraordinary for Imira from a distribution point of view so far, closing our year with more than a 70% increase in sales, largely to the new emerging and consolidating digital platforms who benefit from the huge range of preschool and kids catalogue we have, as well as the multi-language versions availability and our speedy and effective digital delivery system,” said Imira CEO Sergi Reitg.