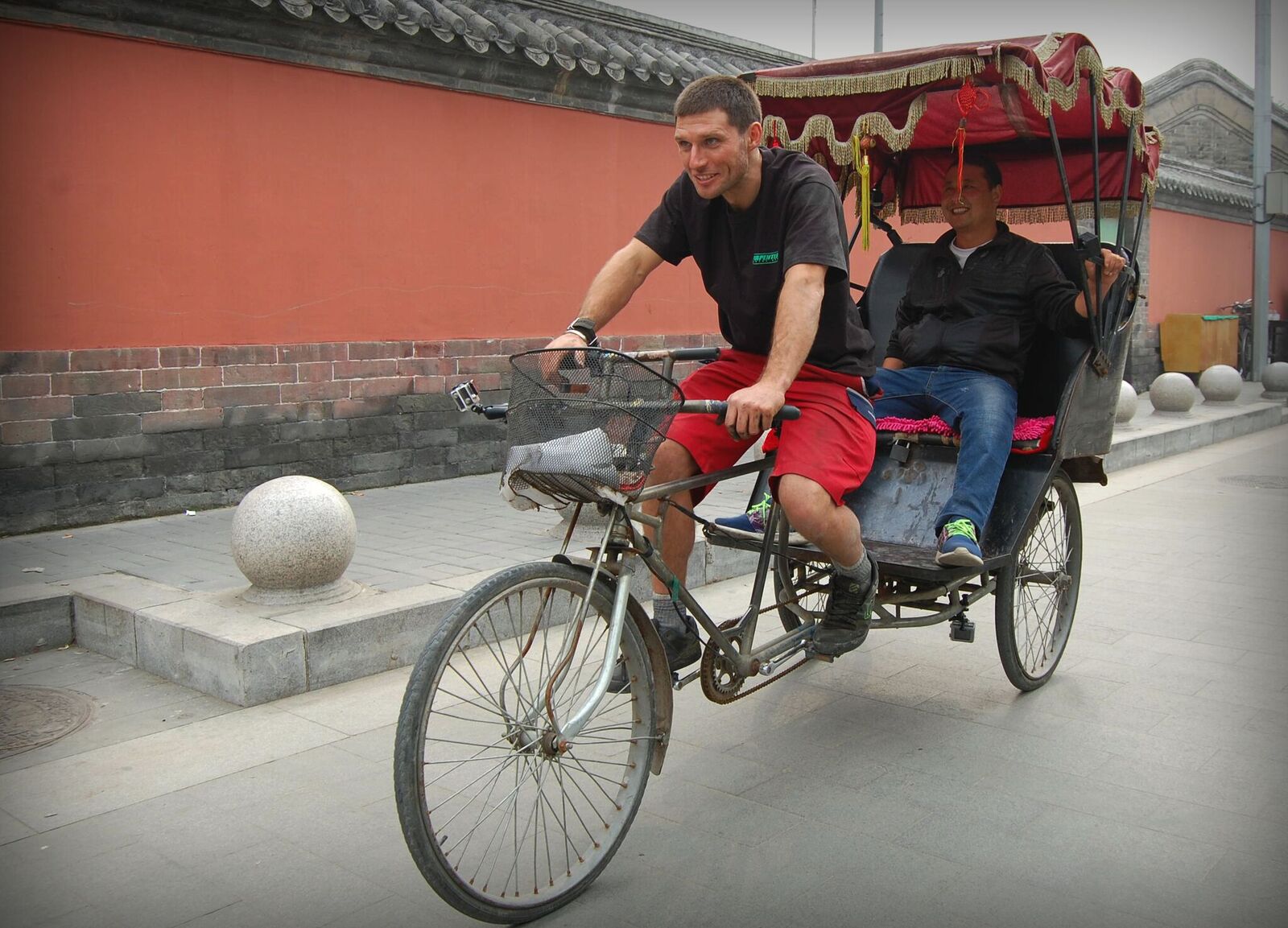 Wings’ deal includes one-hour specials Alexandria and Egypt’s Lost Queen, and series such as Fake or Fortune and Britain’s Best Back Gardens.

Bilibili.com has acquired Gok Cooks Chinese, Heston’s Feast, The F Word and Gordon Ramsay’s Ultimate Home Cooking among other shows, which also include season 21 to 25 of The Gadget Show and the Guy Martin-fronted Our Guy in China (pictured).

Istanbul-based Global Agency, meanwhile, has shopped new Turkish drama Mother, to a number of networks across the globe.

The series is a MedYapim and MF Yapim coproduction, stars Cansu Dere (Ezel), and has been rating well on Star TV.

It has gone to Telefe, BTV in Bulgaria, Mega in Chile, WAPA/Channel 1 in Colombia, RTL in Croatia, Tele Imadi in Georgia, Victory Entertainment in Greece, Soraya in Indonesia, Gem in Iran, Kurdmax in Iraq, Sitel in Macedonia, Imagen in Mexico, Wapa in Puerto Rico, Antenna in Romania, PRVA in Serbia and Saeta in Uruguay.

In Canada, Distribution360 has sold Countdown to the Future and Innovation Nation to AB Groupe in France, French-speaking Europe and Africa, Israel and Turkey.

Blue Ant Media’s Travel & Escape network has licensed Ghostly Encounters, while Puppy SOS has gone to AB Groupe and Rai in Italy. UKTV in the UK and Foxtel in Australia also acquired shows.