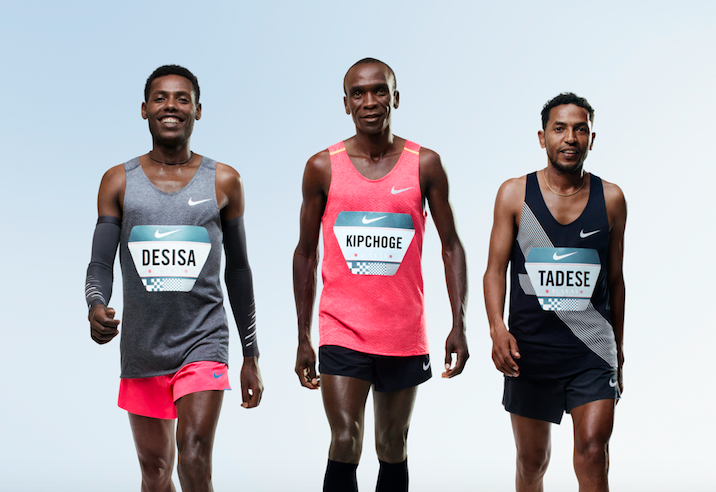 US factual channel National Geographic has partnered with footwear brand Nike on a documentary following attempts to break the two-hour marathon barrier.

The doc will air on Nat in the US and Europe in September, and will also get distribution on various digital platforms.

Nat Geo has used similar distribution structures for big-ticket docs such as Before the Flood.

“In certain parts of the world distance runners are as celebrated as NBA or NFL athletes,” said Breaking2 director Martin Desmond Roe. “This film offers a never-before-seen look at these remarkable heroes as they train tirelessly to shatter one of the biggest barriers in the world of sports and human endurance.”

“With Nike as the perfect partner in telling this remarkable story, Breaking2 is about pushing limits and going further,” said Brendan Ripp, executive VP of sales and partnerships at National Geographic.

“We hope that viewers will connect with the runners on a personal level. They are super-athletes, but we witness them in incredibly personal moments of their daily lives, hopes and dreams, as well as their training.”