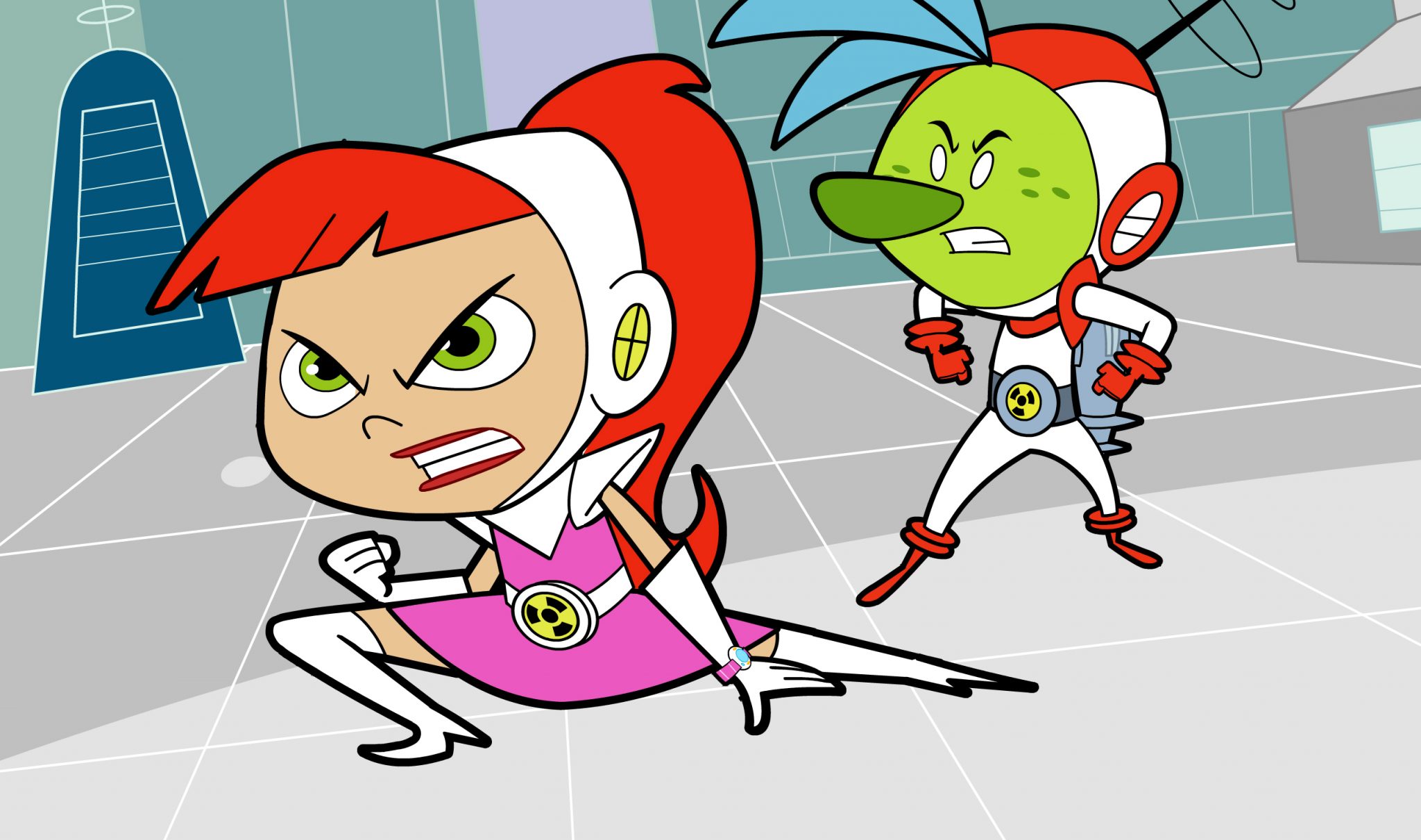 US premium cable channel Starz has acquired a package of kids series from Canada-based Distribution360.

Pay TV and SVOD rights are covered by the deal.

Mixed-media gameshow Skatoony comes from Distribution360 parent Marblemedia, and is based on a Cartoon Network format.

The 6x30mins Snapshots is an unscripted series from Forte Entertainment, in which three talented children face off to shot the best photograph, while adventure series Mystery Files is from Apartment 11 Productions.

The Prime Radicals is a live-action series from GAPC Entertainment that follows children as they use the power mathematics to solve a series of wacky adventures.

Animated series Atomic Betty follows a young Galactic Guardian, who has to save the world and also get home to Earth to do her homework. Skywriter Media and Entertainment Group coproduced for Teletoon and Cartoon Network.