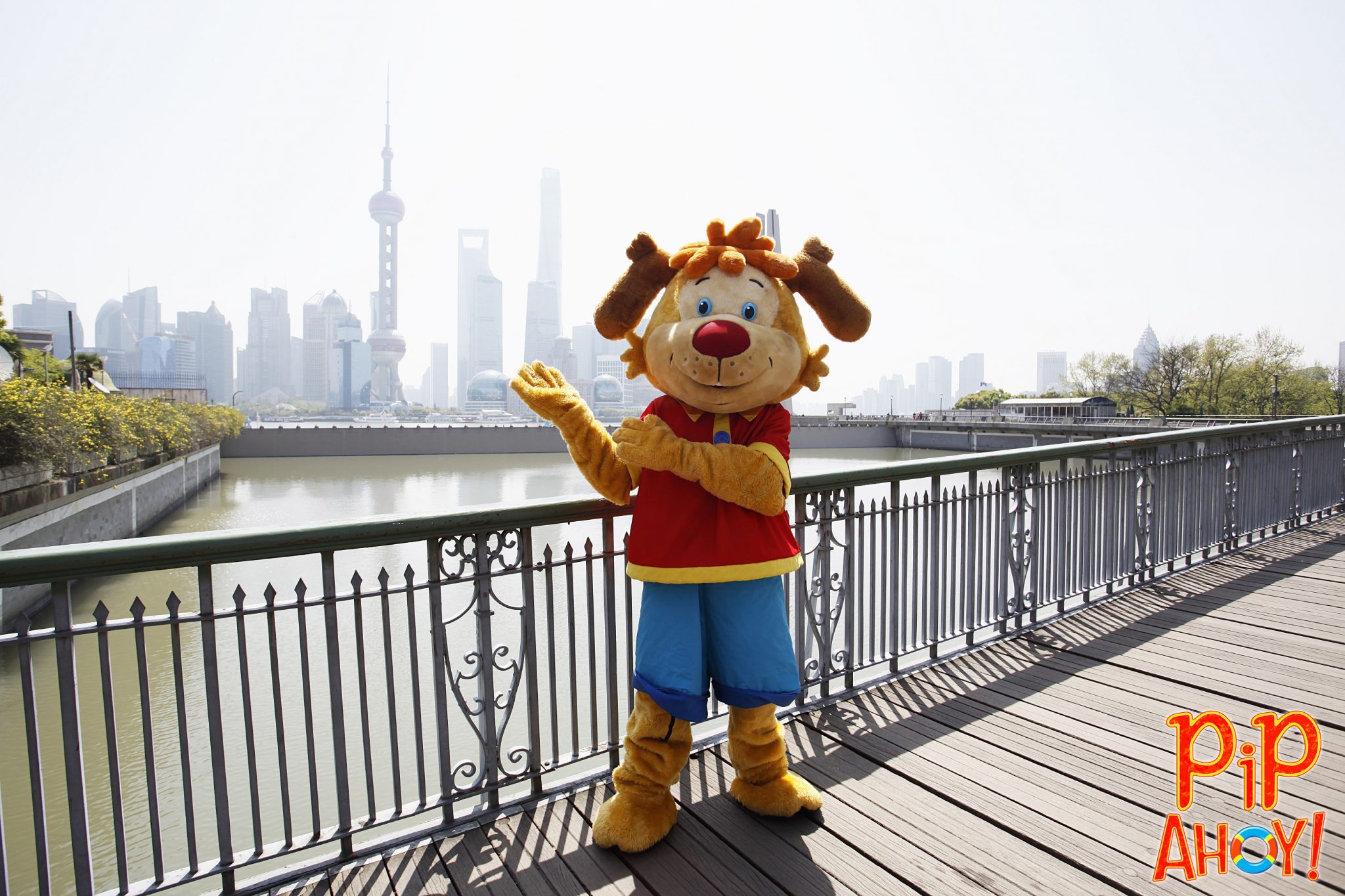 The first 52 episodes have been dubbed in Mandarin, and have launched on networks such as Shanghai Online, Shanghai IPTV and BesTV.

Further IPTV and SVOD launches are planned for coming weeks, meaning the series could be available in as manu as 900 million homes in the territory.

Furthermore, CHF and Wings Media are coproducing the third season of Pip Ahoy!, which will run to 26 eleven-minute episodes and be ready for delivery at the end of 2017.

“Here at Yecheng Media we have been working with CHF Entertainment to secure and manage collaborative partnerships for Pip Ahoy! such as those with China Telecom and Wings Media,” said Tong Zhou, CHF’s consultant in China.

“The series has been very well received across many platforms. We are very much looking forward to building a pan-Asia presence for Pip Ahoy! and supporting CHF Entertainment across its entire portfolio.”

CHF was born out of the first Danger Mouse studio, Cosgrove Hall Productions.