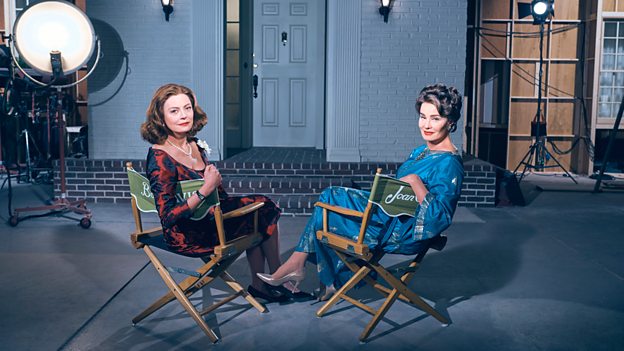 The network has tapped Twentieth Century Fox Television Distribution (TCFTVD) for Feud: Bette and Joan, which stars Jessica Lange as Davis and Susan Sarandon as Crawford.

The series begins with Davis and Crawford collaborating on Warner Bros. movie What Ever Happened to Baby Jane? and follows their subsequent feud, plus how the two stars endured sexist, ageism and misogyny as they struggled on hang on to fame in the later years of their careers.

“BBC Two viewers will relish this critically-acclaimed portrayal of Old Hollywood and a famously combustible yet poignant relationship – it is a zesty cocktail of glamour, wit and grit,” said BBC head of programme acquisitions Sue Deeks.

“Feud: Bette and Joan is a whip-smart series with fantastic performances by two of today’s greatest performers, which we’re sure will captivate and delight audiences,” said TCFTVD senior VP and managing director David Smyth.

“BBC Two is the perfect home for our next series from creator Ryan Murphy, whose The People vs O.J. Simpson: American Crime Story, just won the BAFTA after airing last year on BBC Two.”