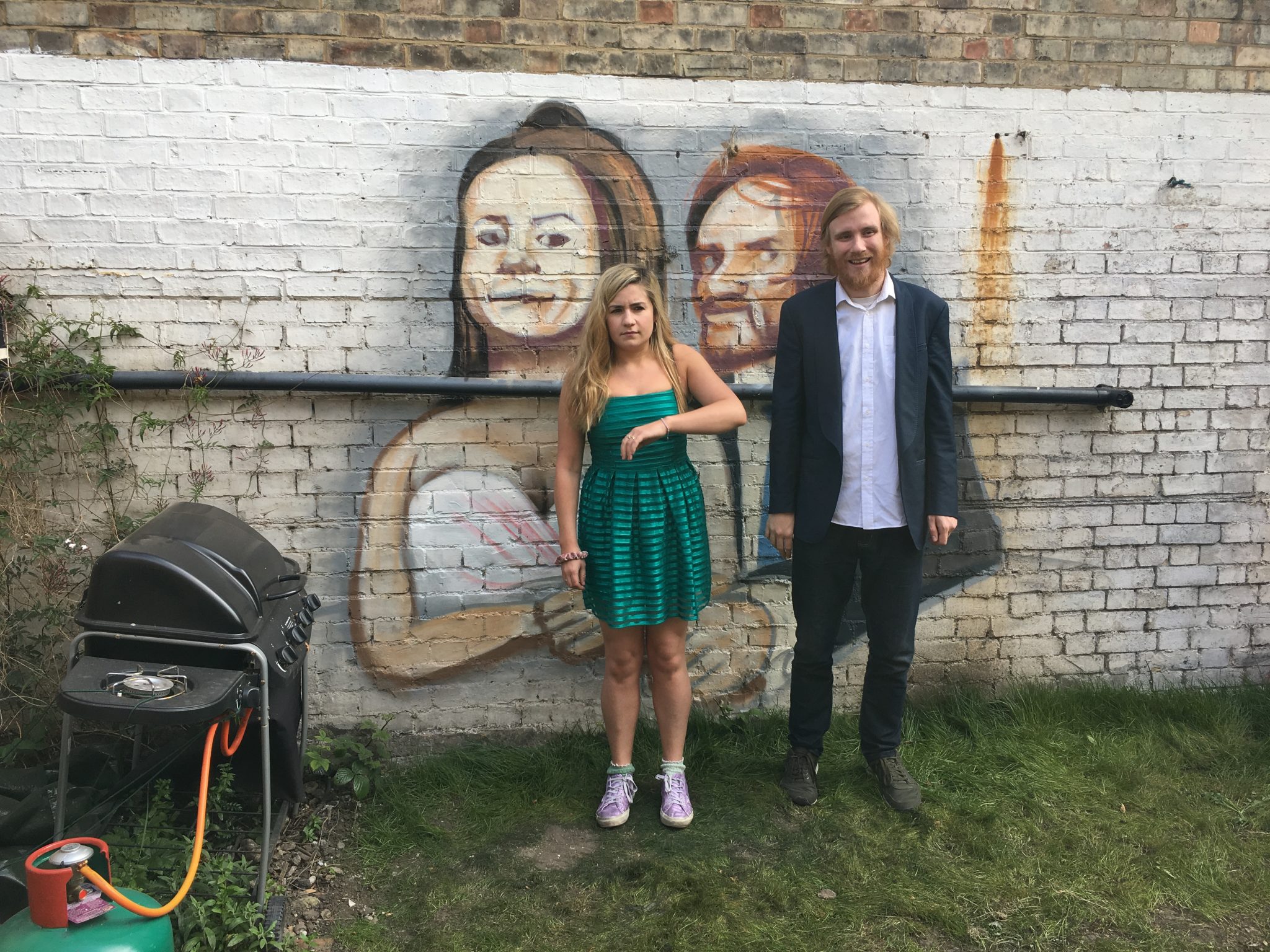 Youth-focused pay TV channel Viceland has ordered a slate of new shows from the UK, including one billed as a “reality sitcom series”.

Bobby and Harriet will be a six-part series from Viceland and Uk-based Rockerdale Studios, with Stu Richards producing and directing. It will follow the chaotic lives of stand-up comedians Bobby Mair and Harriet Kemsley as they plan their real-life marriage over five weeks.

Viceland UK and Viceland US are coproducing, with filming taking place in the UK and North America. Shannon Delwiche is executive series producer.

Hate Thy Neighbour season two will follow on from the first, which explored organisations, radical individuals and extremist groups across the US socio-political divide.

The ten-part series will be a coproduction with Viceland US, with Nick Vaughan-Smith showrunner and Yemi Bamiro directing.

Maddix is already working with Viceland UK on Brexit Stage Left, in which he and three other stand-ups go on a quick fire tour of Europe to gauge feelings over Britain’s exit from the European Union.

BK Chat is the result of a development deal with Andy Amadi, who created a web series of the same name. This is being adapted for television, with young men and women debating topics such as love, sex, relationships and finances.

Kevin Sutcliffe, who oversees non-US commissioning as senior VP of TV and video programming, said the new shows were reflective of a “growing appetite, both in the UK and across our international network, as we welcome local voices, new faces, collaborations and formats that will continue to inspire, spark emotional responses and speak to young audiences globally”.