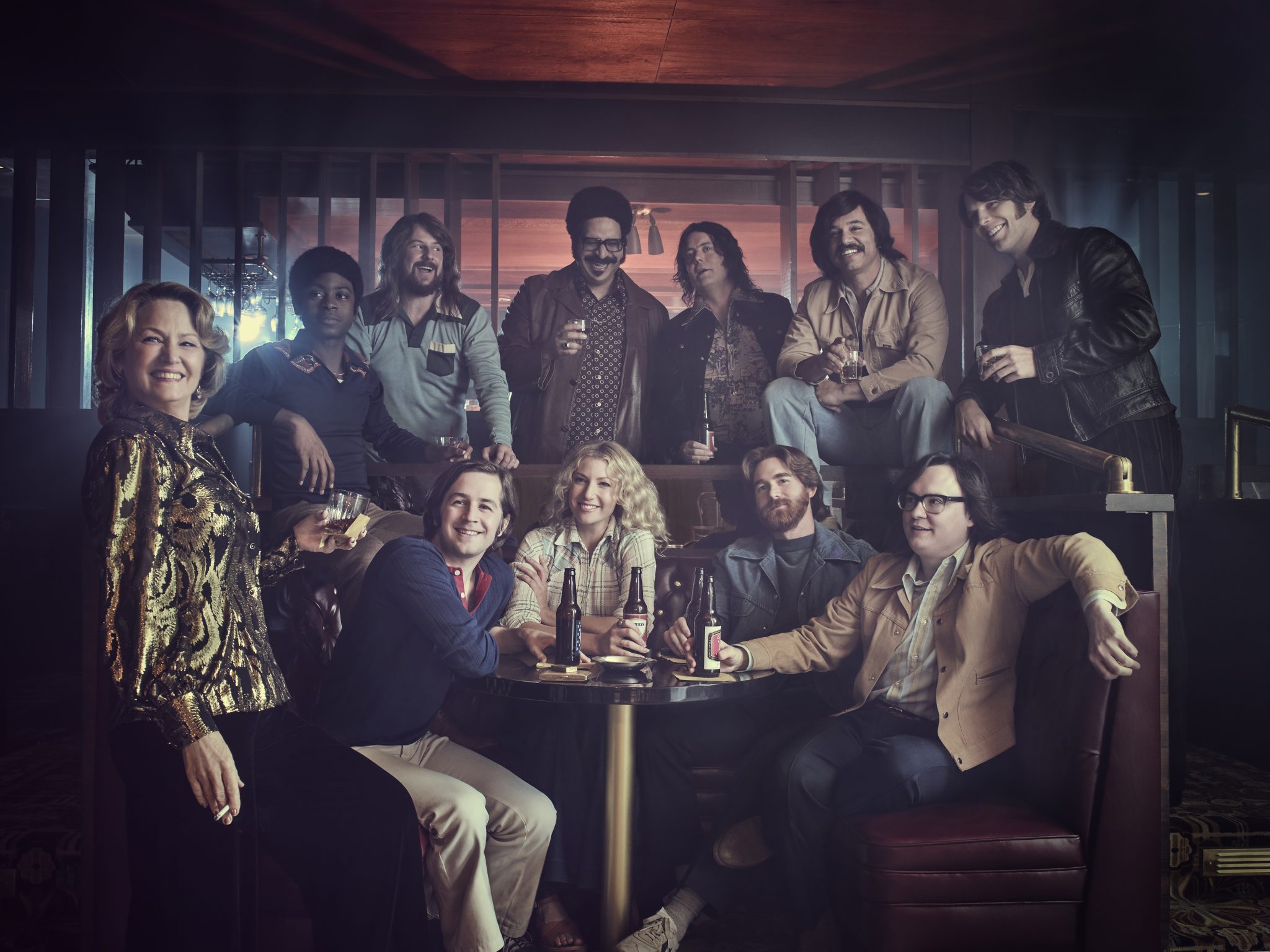 CBS Corp. has expanded the Showtime brand into Asia through a distribution deal with Fox Networks Group Asia (FNGA).

Under terms of the deal, Fox Asia viewers will gain access to the entire Showtime catalogue, including the new Twin Peaks and upcoming stand-up comedy drama I’m Dying Up Here, and established shows such as Ray Donovan.

CBS’s sales arm, CBS Studios International (CBSSI), has being pushing the Showtime premium US cable brand internationally since a deal with Canada’s Bell Media was struck in 2015.

Sky Atlantic has Showtime programming in the UK, Germany and Italy, while Canal+ has rights in France. Movistar distributes the brand in Spain, while SVOD service Stan has an output deal in Australia.

“This partnership with CBS Corporation not only cements our position as market-leader in Asia Pacific for scripted series, but it also demonstrates our commitment to providing world- class content and the best of entertainment to our viewers,” said Keertan Adyanthaya, executive VP of content and communications at FNGA.

“Showtime is one of TV’s most exciting brands, and we are excited to be able to offer our viewers access to its slate of premium TV including upcoming new dramas and past award-winning scripted series on the platform of their choice, when they want and where they want.”

The deal comes shortly after FNGA launched a Fox+-branded app in the Philippines and Singapore, offering more than 11,000 hours of programming, plus day-and-date access to new US series and movies. Branded Showtime programming will join the service.