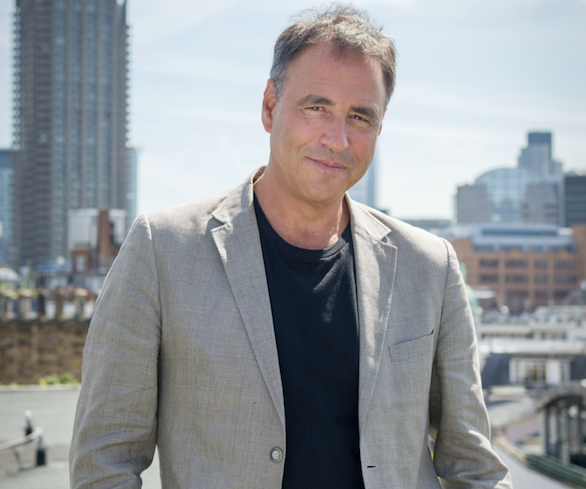 UK-based indie Eleventh Hour Films has acquired screen rights to the books, which chart the adventures of a reluctant teenage superspy.

Screenwriter Guy Burt (Bletchley Circle, The Borgias) is attached to pen the scripts, with each Alex Rider novel planned as a standalone series.

While the books are pitched as adult books for younger audiences, the TV adaptation will be aged up and re-imagined as a “long-running, older-skewing family event drama… that pushes the boundaries of the genre”.

The books series, which debuted in 2000, has sold 16 million copies worldwide in English language alone, and has been published in 28 other languages.

The news comes as Horowitz, who has written and created TV series such as Foyle’s War and Collision, debuts his latest Alex Rider novel, Never Say Die.

“Guy is cleverly expanding the characters whilst staying true to the spirit of the original novels to ensure that the series will appeal to both loyal fans and a new generation of viewers,” said Horowitz, whose previous series have all been with Eleventh Hour.

For the prodco, the news comes after it secured rights to reboot Scottish detective series Rebus, with Gregory Burke attached to write.