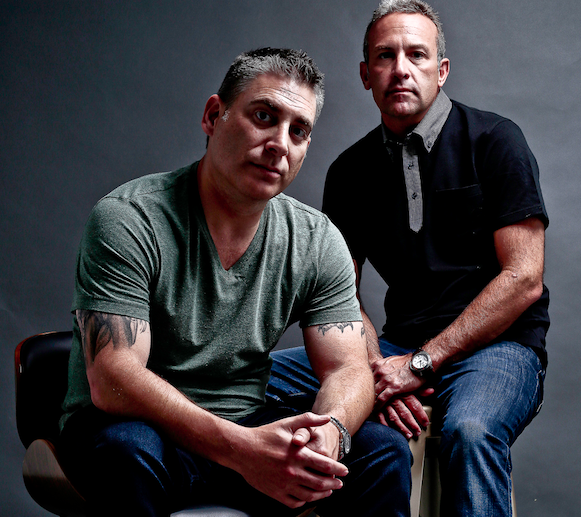 The deal with Forge Media will see the companies creating and producing scripted and unscripted programmines under the ITV America banner.

Forge will focus on comedy, gaming and lifestyle projects in the unscripted space, and scripted drama and comedy.

Furthermore, the company has hired Jay Judah as VP of development and Gabrielle Utsey as coordinator of production and development to aid the strategy.

Hoffman and Pollack will remain executive producers on currently airing series Upscale with Prentiss Penney, which airs on TruTV and Madden America (NFL Network), and the upcoming Man at Arms: Art of War for El Rey Network.

“It’s been liberating creatively to have been able to expand our professional roles further into the producing space over the past several years, and we’re beyond thrilled to take the natural next step in our careers in launching Forge Media,” said Hoffman and Pollack in a statement.

“We can’t think of a better place than ITV America to embark on this journey. Their reach, resources and creative support is the perfect home for what we want to do and the content we plan to make.”