Netflix cuts into Turkey with original 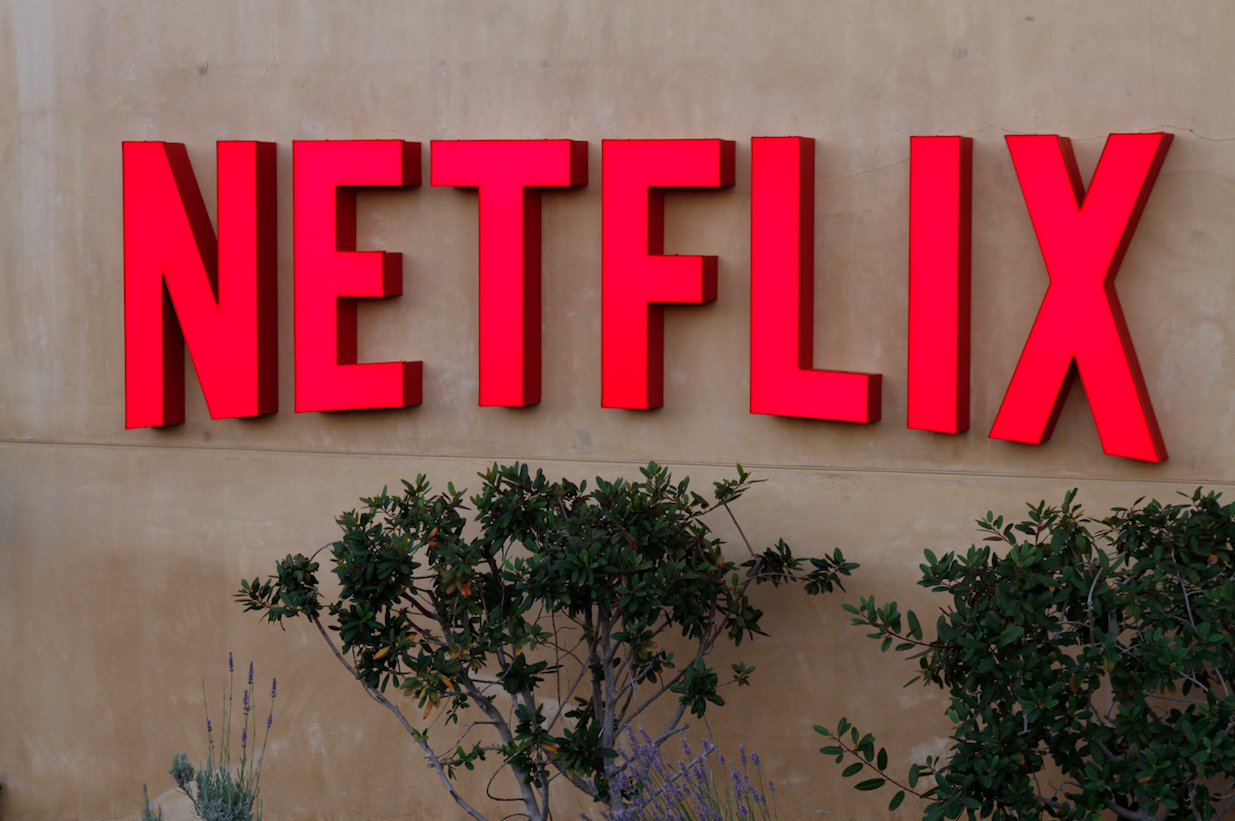 Streaming giant Netflix is getting into the original programming game in Turkey.

The Los Gatos-based SVOD service has been ramping up its activity in local markets across Europe, and has now ordered a ten-part, “hero-driven action story” based on Ottoman and Turkish legend and history.

It centres on a young man who discovers he has special powers before linking up with a group of misfit friends to fight dark forces that are threatening Istanbul.

Netflix VP of international original series Erik Barmack described the series as “young, fresh and exciting”, adding: “We believe that Netflix will be the perfect platform for this great Turkish production and we can’t wit to share more details later this year.”

With science fiction-themed drama rarely produced in Turkey, Guvenata said the series would create “a new genre” that would stand as “a milestone for our market”.

“It will not only resonate with the Turkish audience, but will also travel globally,” he added.

Turkey has become one of the world’s most vibrant TV markets, with its local telenovela and drama productions driving the territory to become a top three international distributor.

Companies such as Fox Networks Group, Endemol Shine and Eccho Rights, which this week sold Show TV drama Insider to MBC in the Middle East and a number of other territories, are all active in the region.

Netflix’s new drama will sit alongside acquired Turkish series such as Magnificent Century, Ezel and Lovebird, and movies including Güneşi Gördüm (I Saw the Sun) and Kelebeğin Rüyası (The Butterfly’s Dream).

These were acquired last year as Netflix unveiled a “truly Turkish service”, and a wide-ranging deal with Vodafone’s local telecoms business.

Netflix has also localised its service in Poland, Thailand and Romania.