BBCW strikes deal with SMGP to expand Doctor Who in China 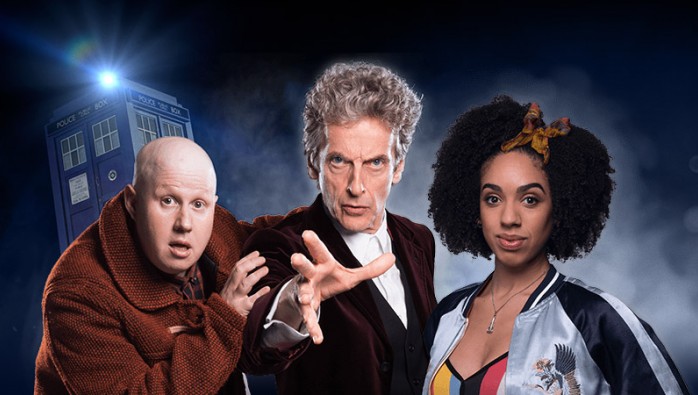 BBC Worldwide today signed a Memorandum of Understanding (MOU) with leading Chinese media company Shanghai Media Group Pictures that will see expansion of the Doctor Who brand in China.

Under the terms of the agreement, BBCW will work with SMG Pictures to increase the Doctor Who fan base in China, exploring opportunities as well as exchanging expertise.

At the same time as the MOU, BBCW signed a content deal with SMG Pictures that will see the entire catalogue of Doctor Who including spin-offs, Torchwood and Class made available on TV channels and on-demand platforms all over China.

The deal not only covers series 1-10 of Doctor Who, but also incoming showrunner Chris Chibnall’s yet-to-film Series 11. There is also agreement on a first look for seasons 12-15.

“This marks the start of a longer and even more fruitful partnership with SMGP,” said Jaclyn-Lee Joe, chief marketing officer, BBCW. “Doctor Who already has a substantial fan base in China.

“Now, Chinese fans will be able to access the entire catalogue of Doctor Who and its spin-offs thanks to this agreement. The MOU is an affirmation of both parties’ commitment to build the brand and grow its fan base in China.”

“China is going through a time of tremendous growth and rapid market development. Everyone here is curious about popular cultures around the world,” said Chen Sijie, general manager, SMG Pictures.

“Doctor Who, with its long television history and iconic place in popular culture, is a great representative of British pop culture. We hope this partnership will enable both parties, as well as Chinese and British fans to share and exchange ideas to grow the universe of Doctor Who in China.”