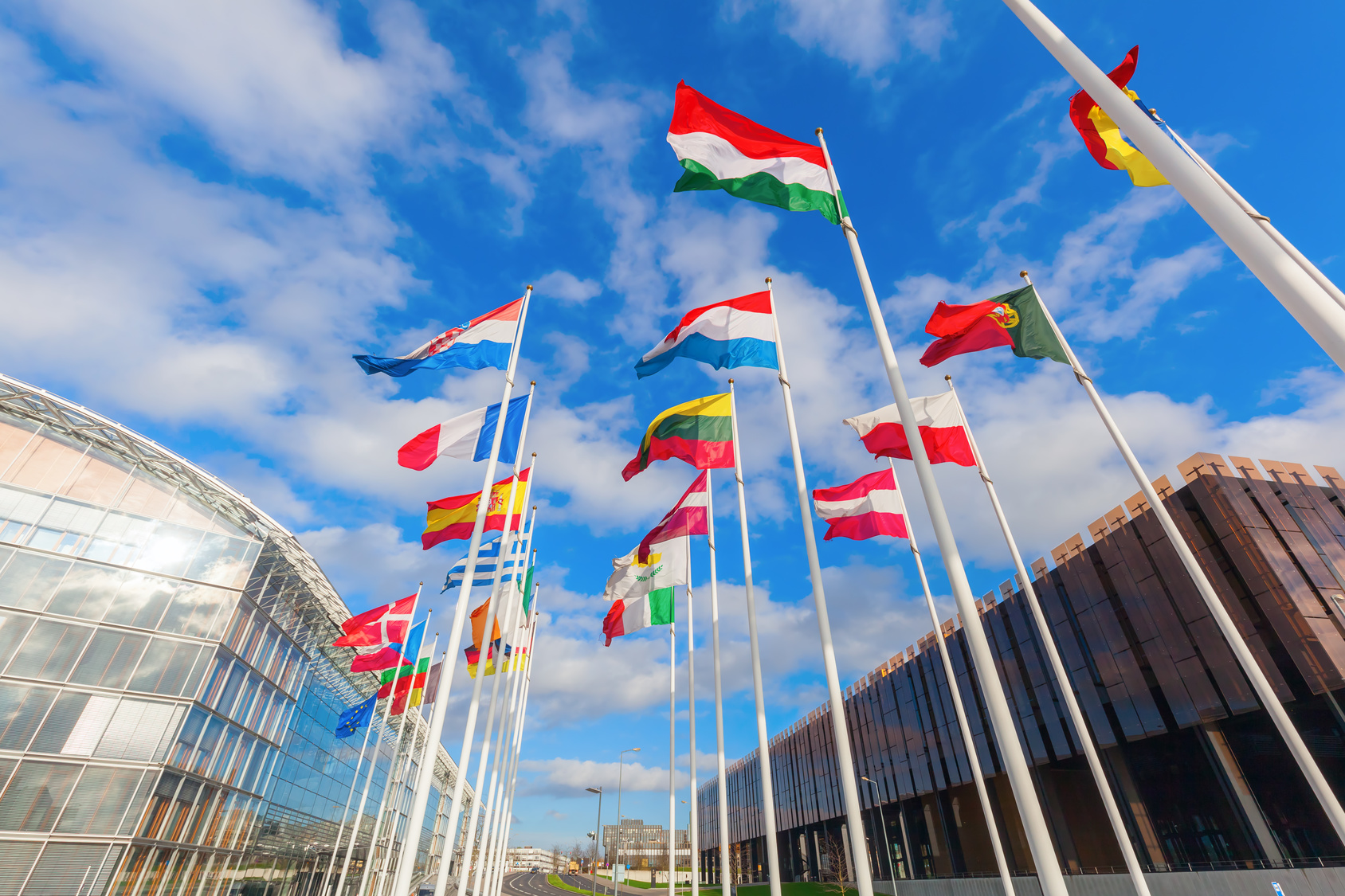 Customers will soon have access to their Netflix or Amazon Prime on-demand subscriptions across Europe.

The European Parliament has approved new content portability rules that will let EU citizens access their online film and TV subscriptions while visiting other countries in the continent.

Yesterday’s vote confirms the agreement reached between the European Parliament, Council and Commission in February and will remove restrictions so that EU citizens can use services like Netflix, HBO Go, Amazon Prime and Spotify while in another EU country for holidays, studies or business.

The vice-president for the Digital Single Market, Andrus Ansip, welcomed the vote and described it as “an important step in breaking down barriers” in the single market.

However, he also called on the European Parliament and Member States to make swift progress on other proposals to modernise EU copyright rules and ensure “wider access to creative content across borders and fairer rules for creators”.

“The [portability] rules voted today mean that, as of the beginning of next year, people who have subscribed to their favourite series, music and sports events at home will be able to enjoy them when they travel in the European Union,” said Ansip yesterday.

“Combined with the end of roaming charges, it means that watching films or listening to music while on holiday abroad will not bring any additional costs to people who use mobile networks.”

Producers and distributors have previously criticised the plan, claiming it threatsn the fabric of the current economic model for content distribution by removing the concept of territoriality, though the EU has claimed it has measures ready that will protect their businesses.

The new rules will only apply to online fee-based services, but providers of free services can also make their content portable EU-wide– provided they comply with the requirements relating to residency checks.

The draft law now needs to be formally approved by the EU Council of Ministers, after which member states will have nine months to bring the new rules into force.

The decision comes ahead of the EU’s abolition of mobile roaming charges for citizens travelling in the EU, which is due to come into force this summer on June 15.