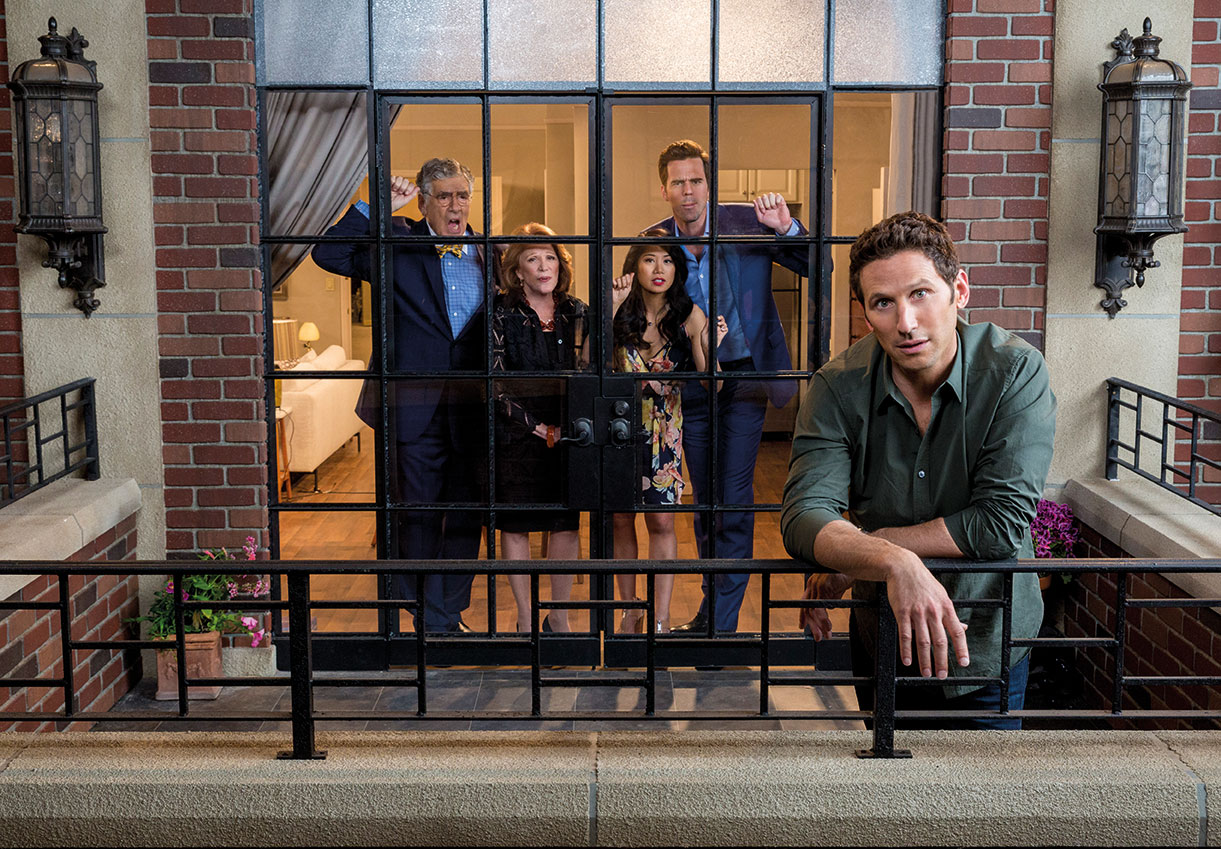 US broadcaster CBS has handed new comedies Young Sheldon, 9JKL and Me, Myself & I key slots on its upcoming 2017/18 grid.

Buzzy single-came comedy Young Sheldon will launch on Monday, September 25 with lead in from its progenitor, The Big Bang Theory, before transferring to a Thursday night slot in November.

Me, Myself & I, which examines one man’s life over 50 years, has also nabbed a hot slot, following on from the multicam Kevin Can Wait, which was the top performing new comedy in the US last year.

Returning series include the Michael Weatherly vehicle Bull and Macgyver, and Kevin Can Wait and Superior Donuts on the comedy side, while major cancellations include 2 Broke Girls, Ransom and Training Day.

CBS Corp CEO and chairman Les Moonves yesterday told journalists at the CBS upfront that, “for the first time, less than 50% of our revenue is advertising,” Moonves announced to a small room of press at his annual upfronts breakfast.

“About five years ago, it was somewhere in the 70% range. The back end is now worth more than the front end.”

Wisdom of the Crowd plays on Sunday night