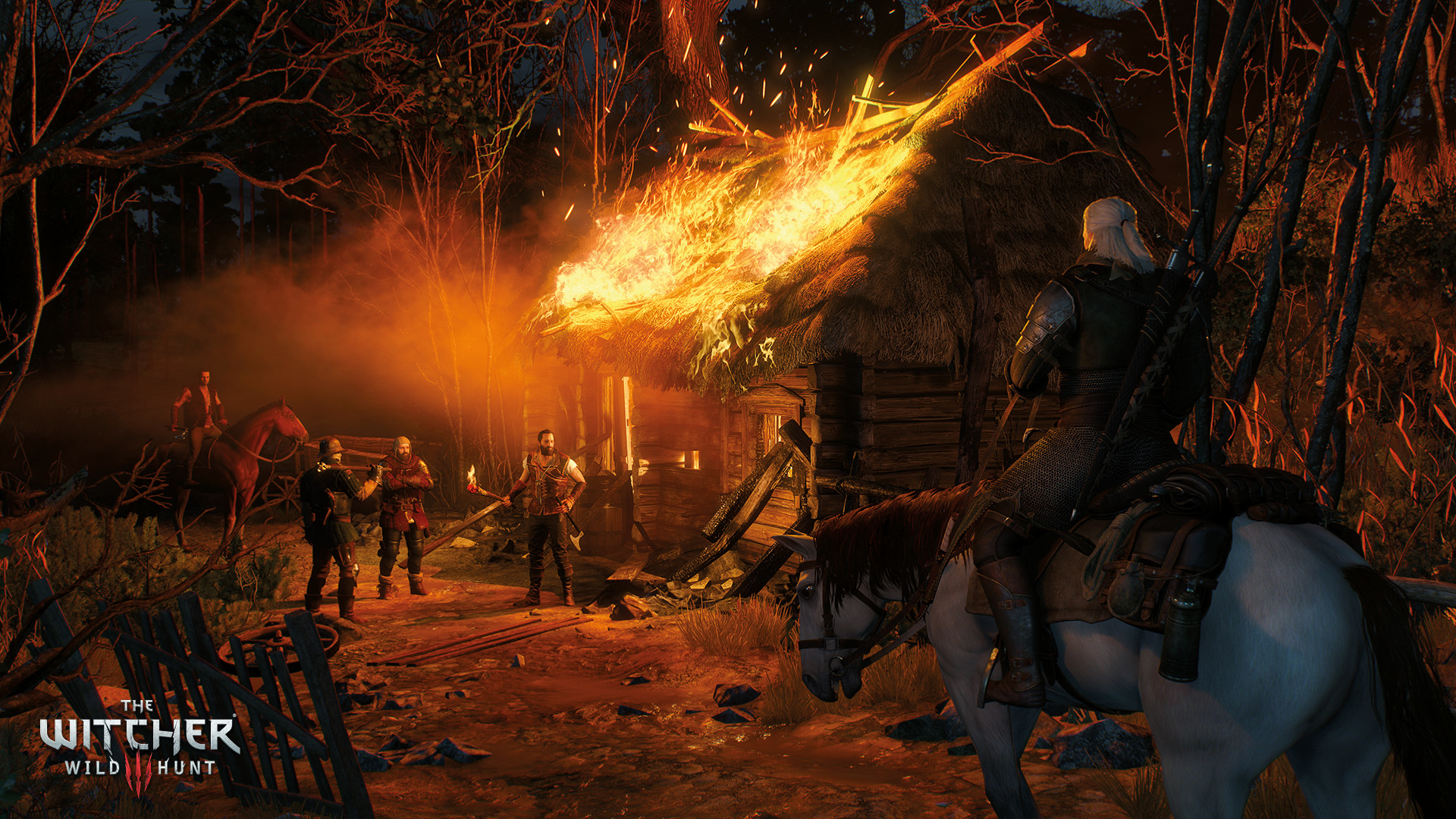 Netflix is working on a series adaptation of the fantasy novel and video game saga The Witcher.

The Witcher is a collection of right novels and story collections and a major video game franchise about hunters who develop supernatural abilities at a young age in order to battle dead monsters.

“Andrzej Sapkowski has created a rich and memorable world, at once magical and familiar,” said Erik Barmack, Netflix’s vice president of international series. “We couldn’t be more excited about bringing The Witcher saga to Netflix members around the world.”

Sapkowski will serve as creative consultant on the series, with Sean Daniel (The Mummy) and Jason Brown (The Expanse) executive producing, along with Tomek Baginki and Jarek Sawko of Polish production and visual effects firm Platige Image.

“I’m thrilled that Netflix will be doing an adaptation of my stories, staying true to the source material and the themes that I have spent over thirty years writing,” said Sapkowski. “I’m excited about our efforts together, as well as the team assembled to shepherd these characters to life.”

“The Witcher stories follow an unconventional family that comes together to fight for truth in a dangerous world,” said Daniel and Brown in a statement. “The characters are original, funny and constantly surprising and we can’t wait to bring them to life at Netflix, the perfect home for innovative storytelling.”

In related Netflix commissioning news, the SVOD service has given the greenlight to a fifth season of comedy Arrested Development.